UNDER-19 CRICKET WORLD CUP PREVIEW - AUSTRALIA: Two quiet years after falling one win shy of their fourth title, Australia have turned to big hitters, specialist spinners and Test veterans to guide their campaign in South Africa 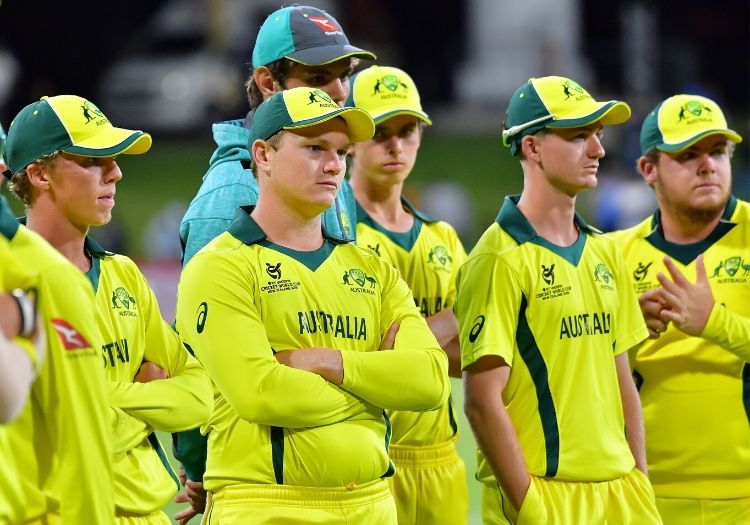 Mackenzie Harvey: Following on from the 2018 inclusion of Austin Waugh, the nephew of ODI veteran Ian jumped onto the scene with 13 outings for Melbourne Renegades during their run to last year's Big Bash League title, filling in at the top of the order while Aaron Finch enjoyed a taste of Test cricket.

The experience saw him appointed captain of the under-19 side that hosted New Zealand in Brisbane in July, and the tournament should allow Harvey to build on his healthy Youth ODI average of 89.50.

Tanveer Sangha: After Sydney Thunder teammate Jason Sangha captained the country to the final last time around, leg-spinner Tanveer – no relation, and one of three specialist spinners in the squad – finally gets a call to the World Cup side after almost three years in and around the under-19 setup.

Perhaps the 2018 successes of Lloyd Pope will prove an inspiration – his figures of 8-35 against England were the best in an innings for any bowler in the tournament's history, and he now lines up for Sydney Sixers in the BBL.

Ollie Davies: Made a superb start to last year's national under-19 championships, smashing his way to a double-century in the first innings of the season from just 113 deliveries.

The innings contained both a century of sixes and a perfect over of six straight, making the New South Wales Metro captain the first player to reach 200 in national under-19 contest since Jason Krejza managed it 17 years prior.

The 19-year-old also closed out Australia's preparations for the tournament by hitting 11 sixes from 27 deliveries on his way to an unbeaten 94 in the side's 7.4-over chase against Canada in a Johannesburg warm-up game.

But don't necessarily think of Davies as the hard-hitting heir to David Warner for state and country – he claims to be far more of a Shaun Marsh fan. 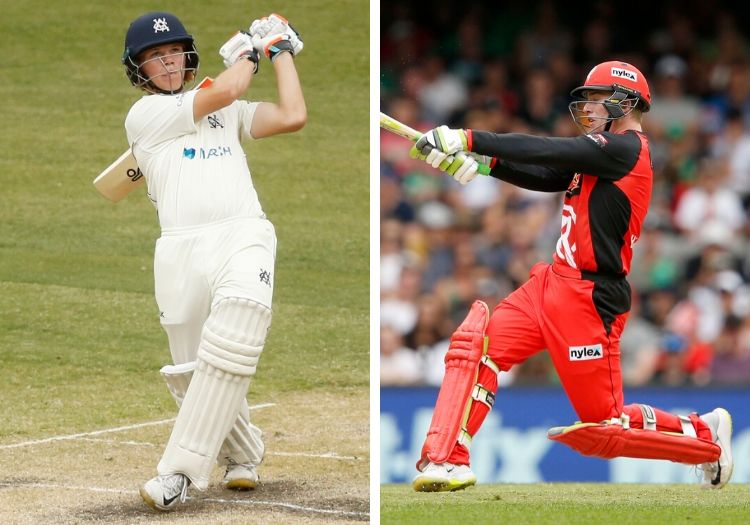 Three-time champions Australia can call on tremendous playing experience in their coaching staff, with head coach Chris Rogers joined by Ryan Harris as his assistant.

Experience is rich within the playing contingent too, with almost half the squad having already signed full or rookie contracts with their states.

One such player is Victoria batsman Jake Fraser-McGurk, who posted an elegant half-century in his maiden Sheffield Shield innings at the MCG last month before earning a place in the Melbourne Renegades squad for their Big Bash title defence.

While the players may be prolific at youth level for their states, Australia's under-19 side has not had much of a chance to develop as a unit in competitive fixtures.

The team has played just seven Youth ODIs since the conclusion of the last World Cup – among participating full members, only West Indies and Zimbabwe have played fewer – and only six members of the final 15-man squad featured on a four-game tour to Sri Lanka 12 months ago.