Wahab Riaz ruled out of remainder of The Hundred

The veteran Pakistan quick made one appearance for Northern Superchargers, returning figures of 0 for 15 from 10 deliveries 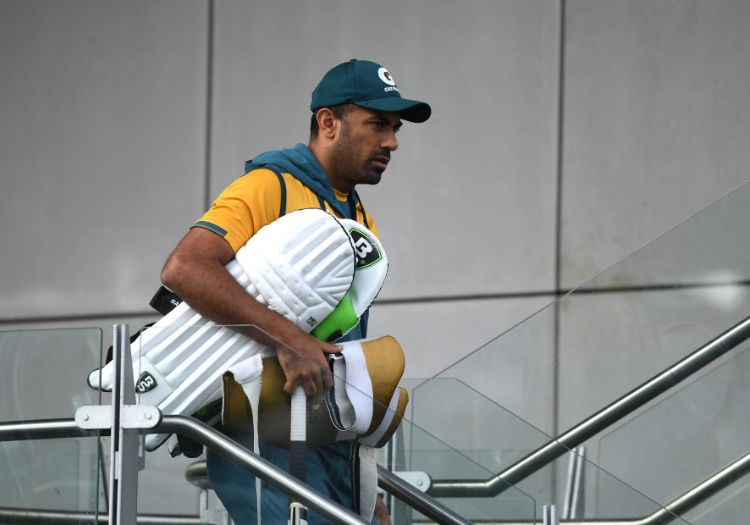 Wahab Riaz has been ruled out of the remainder of The Hundred due to injury.

The veteran Pakistan quick made just one appearance for Northern Superchargers, returning figures of 0 for 15 from 10 deliveries against London Spirit on August 14.

The 37-year-old missed the franchise's tournament opener against Manchester Originals due to visa issues but was expected to be available for the entire competition. 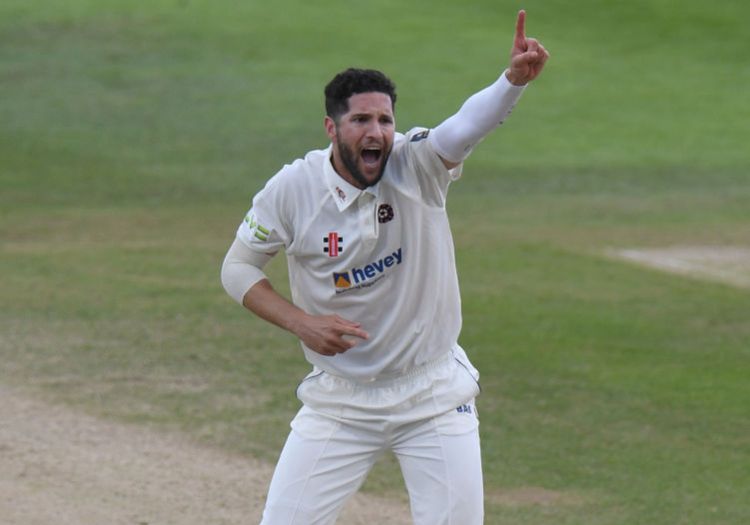 Riaz will be replaced by Wayne Parnell [Tony Marshall/Getty Images]

He will be replaced by Wayne Parnell, who was already set to join the Superchargers squad as a replacement for Dwayne Bravo later in the competition.

Parnell, who has represented five different counties across his professional career, has taken 236 wickets in 235 T20 appearances and boasts an economy of 7.83.

He is available for Northern Superchargers' clash with Birmingham Phoenix on August 19.