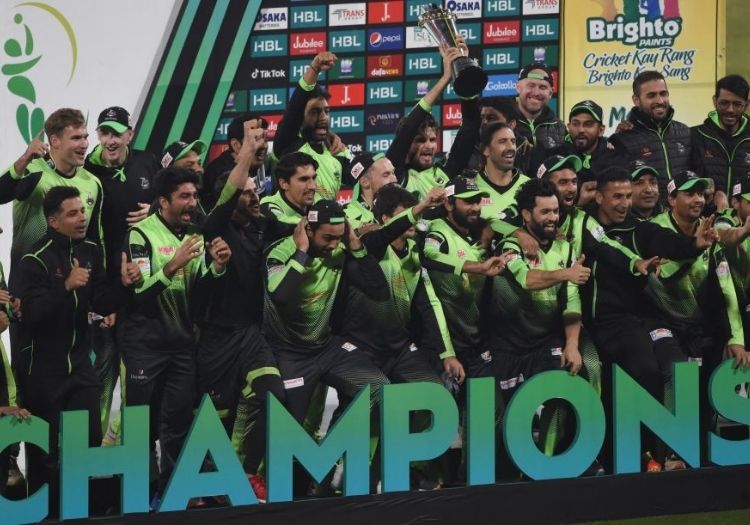 In front of an electric crowd on home soil, Qalandars ended their wait for silverware with a 42-run victory.

They recovered from the loss of early wickets to put on 180 for 5 from their 20 overs, with Mohammad Hafeez top-scoring with 69.

Sultans made a quick start in the chase but after losing stellar opening pair Shan Masood (19) and Mohammad Rizwan (14) - dismissed by Hafeez - they were always up against it.

As the asking rate became insurmountable captain Shaheen Shah Afridi returned figures of 3 for 30 to finish the tournament as the leading wicket-taker on 20 and clinch a memorable victory, much to the delight of the partisan crowd.

After what has been a successful PSL - run with fans back in grounds and without significant Covid outbreaks which had caused the last two editions to be postponed - this was a fitting way to draw a line under the last four weeks. 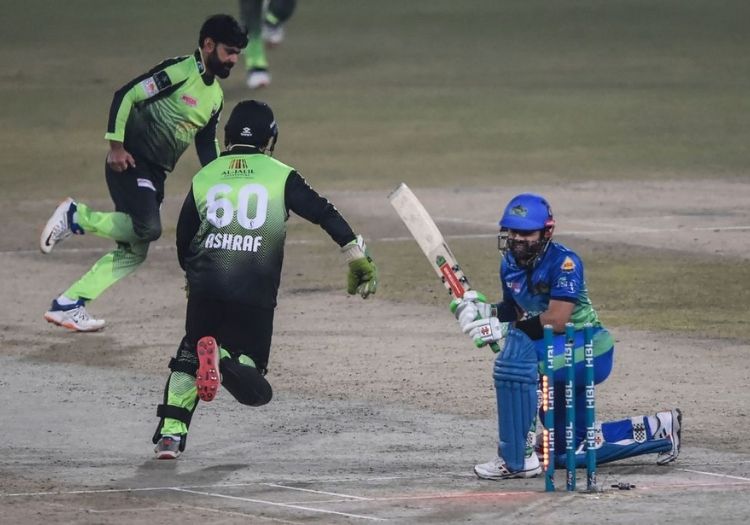 Following a record-breaking nine wins in the group stage and routine passage into the final, an imperious-looking Sultans were rightly billed as favourites coming into the showcase occasion.

Qalandars had landed that only defeat by 52 runs 16 days prior and after a thrilling victory over Islamabad United in Eliminator 2 and much of the 27,000 capacity crowd behind them they had good reason to think an upset was within their grasp.

That outcome looked decidedly less likely when Fakhar Zaman, off the back of a century, seven fifties and the most runs by a player in a single PSL season, was dismissed in the third over after being caught by Shahnawaz Dahanai on the boundary.

It was a very modest start from the home side, who were 48 for 3 after eight overs.

The middle-order came to the fore with a late onslaught to set a formidable total. Hafeez rolled back the years with a punchy 69 from 46 balls, but the fireworks came from elsewhere. 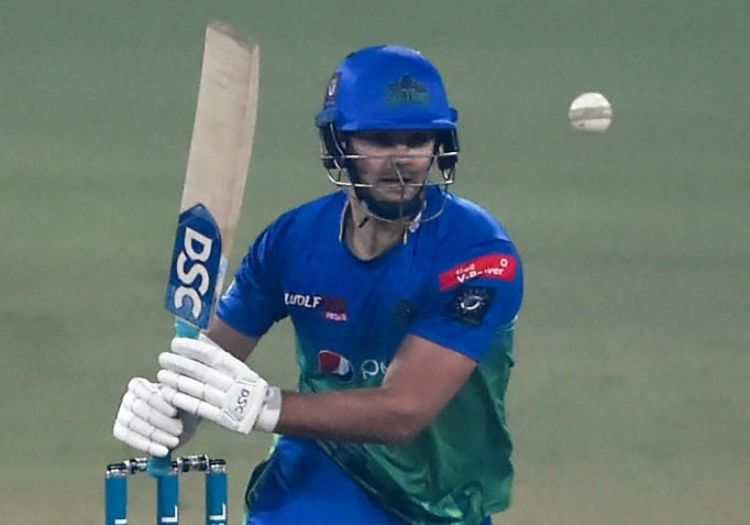 The last two overs went for 40 which included a pair of fours and four sixes as David Willey and Dahani took some substantial punishment.

With 180 for 5 on the board, there was little doubt Qalandars had the upper hand at the midway point and their authority in the contest was cemented following the fall of two keys Sultans wickets in the powerplay.

Rizwan and Masood had combined for three century stands in the tournament but they were back in the shed by the end of the fifth over.

After Hafeez bowled Rizwan, Fakhar, who would make up for his batting failure with an inspired display in the field, ran out Masood in what was a crucial double-strike.

Fakhar came to the fore again to help get rid of Aamer Azmat (6) before Asif Afridi (1) was bowled by a beauty from Zaman Khan.

Victory now looked like a formality and it was secured by the late heroics of captain Shaheen, who returned for his second spell to dismiss Tim David (27), David Willey (0) and Rumman Raees (6).

But only when Imran Tahir holed out to Haris Rauf with three balls left could the celebrations begin.