Rajput, who represented India six times during his playing career, had received clearance from Pakistan’s foreign office and was part of the team’s prior training camp 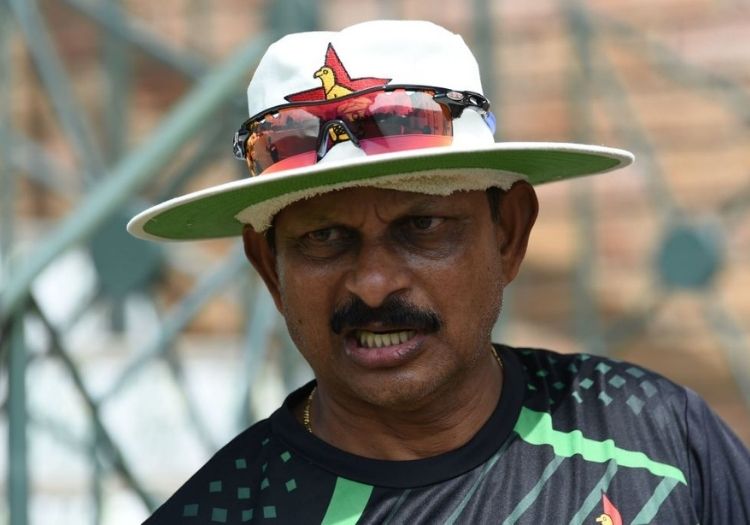 Zimbabwe head coach Lalchand Rajput has not travelled to Pakistan with his squad for their six-match tour of the country.

Rajput, who represented India six times during his playing career, had received clearance from Pakistan’s foreign office and was part of the team’s prior training camp.

However, Zimbabwe Cricket informed the PCB that he would not be joining his side on their first tour of the nation since 2015, when they became the first full member country to resume international tours to Pakistan since the 2009 attack on the Sri Lanka squad’s team bus.

Rawalpindi and Lahore are co-hosting the series after “logistical and operational challenges” forced a move away from Multan.

The three-match ODI series will now take place in Rawalpindi, with three T20Is rescheduled for Lahore despite the risk of seasonal fog in November. 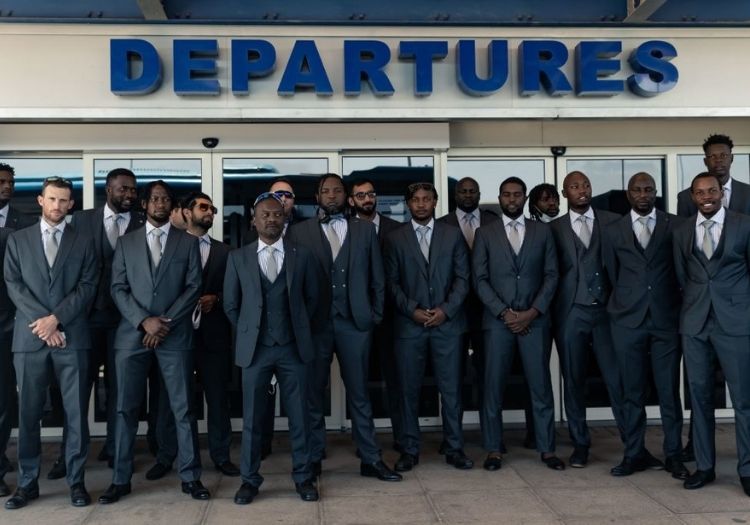 Zimbabwe's squad have arrived in Pakistan

“After Multan became unavailable due to logistical and operational reasons, we took the opportunity to revisit the entire schedule and have come up with an itinerary that is suitable for the teams, match officials, broadcasters, event staff and other support agencies,” said PCB director of international cricket Zakir Khan.

“In the meantime, we are also in regular touch with the Meteorological Department and seeking their forecast for smog during November. We will continue to liaise with the Met Office and monitor the situation, and, if required, will make necessary changes.

“The availability of Rawalpindi has ensured there is no uncertainty for our ICC Men’s Cricket World Cup Super League matches as we aim to collect maximum points from this series to achieve our target of qualifying directly for the ICC’s pinnacle 50-over event.”