WORLD CUP MOMENTS - NO.45: Brad Haddin disgraces the spirit of cricket in 2015

TOM EDWARDS: As Australia cruised to a fourth triumph at cricket's ultimate showcase on home soil, the wicket-keeper overstepped the mark in victory over New Zealand in Melbourne 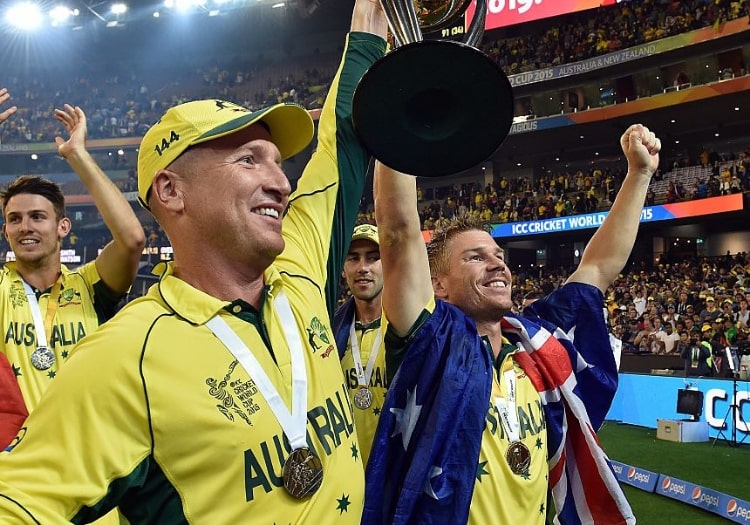 Australia and New Zealand were the hosts of the 2015 World Cup, and were also the two teams that made it to the final. The Baggie Green were the eventual victors, but the actions of one Brad Haddin made it memorable for more than just the victory.

Wicket-keeper Haddin had developed a reputation throughout his career of being a combative, somewhat nasty, but damn good cricketer.

During the group stage of the tournament, the Kiwis beat their fellow hosts at the Eden Park by one wicket, a result which Haddin put down to a rather novel reason. 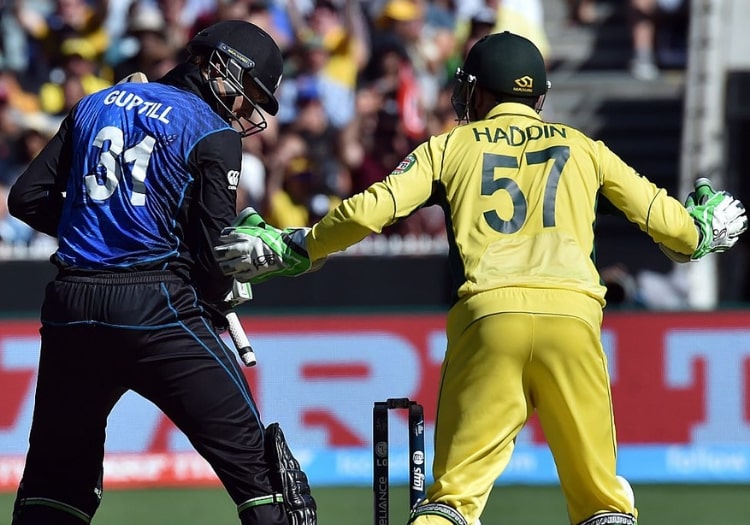 Haddin couldn't help himself when Guptill was dismissed

“From the moment we’d arrived in the country, the Kiwi players had been really nice to us. Too nice,” wrote Brad Haddin in his 2016 autobiography My Family’s Keeper.

“On game day when both sides walked out for the anthems, they greeted us like old friends, chatting away and asking us what we'd been up to during our stay. They were even nice to us when we went out to bat. The whole thing felt very odd.

“Thinking over it afterwards, it occurred to me that perhaps their behaviour was a deliberate tactic to throw us off our naturally up-tempo and uncompromising style of play.

"They had got us to change the brand of cricket we played and as a result, they'd beaten us. None of us wanted that to happen again."

Haddin went into the final at the Melbourne Cricket Ground certain that such pleasantries would not prove decisive again. To ensure there was no repeat, he declared an intent to go as hard as possible. This is professional sport after all.

It was just 11 overs into the match when he gave Martin Guptill a vicious send-off from behind the stumps, then he was seen roaring, along with man of the match James Faulkner, at Grant Elliot after he was given out on review.

In an interview from the dressing room amid the post-match celebrations following the seven-wicket win, Haddin was unapologetic over the way he had acted, even indicating that their opposition deserved it. 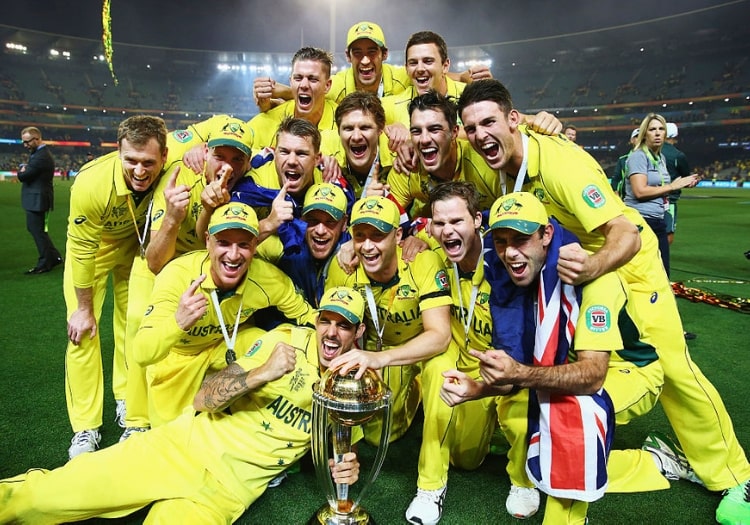 In his defence, one which Haddin himself has used, none of the team were sanctioned or punished after the game. Everything they did was deemed within the rules, but what deeper issues with the Australian team did it expose?

What were the likes of Haddin willing to sacrifice in the pursuit of victory and a fourth World Cup and at what point was it going to go too far? Nathan Lyon would later speak of “ending careers" ahead of the 2017/18 Ashes, perpetuating a the win-at-all-costs attitude which Haddin had started.

Australia were the team of the tournament and rightful winners four years ago. Haddin might point to the result in a largely underwhelming final as the underlining point but the reality is the showcase ended on a sour note thanks to the unsavoury scenes which he helped to promote.