Australia and India, who have both achieved series victories over England in the past 12 months, leapfrog Eoin Morgan's men as New Zealand claim top spot 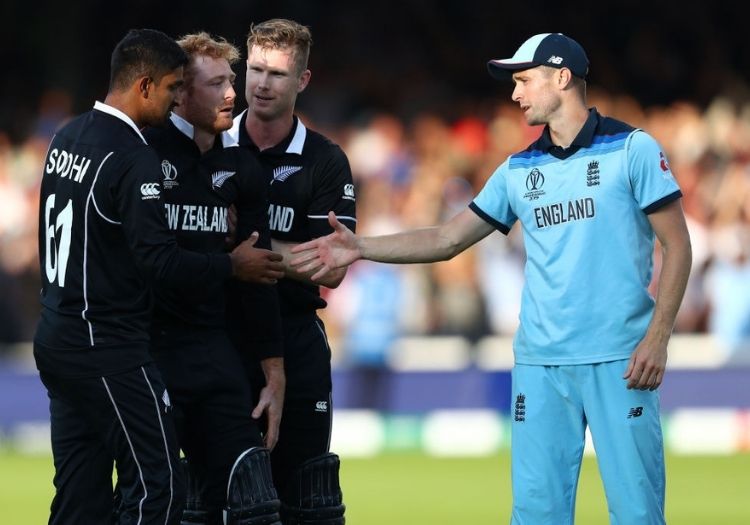 The current men's 50-over world champions have dropped to fourth in the most recent update, with New Zealand taking over at the summit.

Australia and India, who have both achieved series victories over England in the past 12 months, also leapfrog Eoin Morgan's men.

The latest update no longer includes results in the 2017-18 fixtures cycle, and halves the weight of points given to matches played during 2019-20, during which England claimed the World Cup at Lord's.

England do, however, remain the top-ranked side in the men's T20I rankings, extending their lead over India to five points.

New Zealand have also gained in the shortest format, moving up from fifth to third after series wins over the West Indies, Pakistan, Australia and Bangladesh. Australia have dropped from third to fifth.

Sri Lanka and Bangladesh have gained one place each to reach eighth and ninth respectively, while West Indies have slipped two places to 10th.