Richardson, who spent four seasons on the county's playing staff, will step up while Alex Gidman joins Birmingham Phoenix for The Hundred 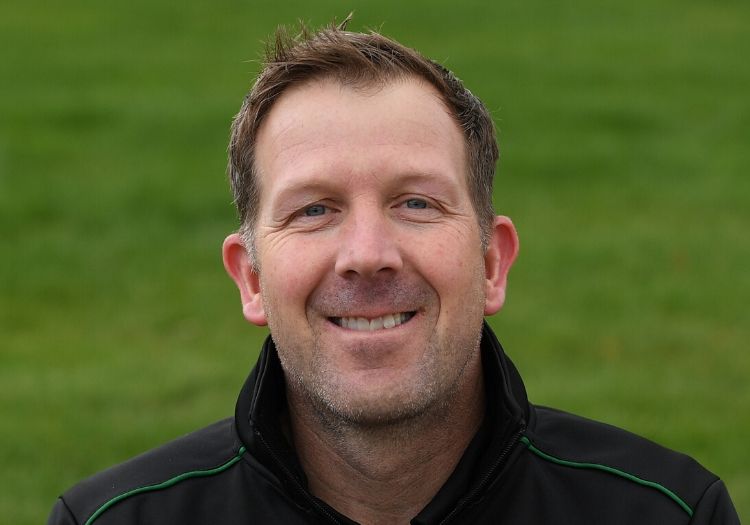 The 44-year-old ex-seamer, who collected seven wickets in four List A apparances for the county between 2010 and 2013, has served on the club's staff since being appointed bowling coach ahead of the 2018 season.

With first-team coach Alex Gidman having been poached by The Hundred's Birmingham Phoenix team to work in the backroom team alongside Australia and Royal Challengers Bangalore coach Andrew McDonald for the duration of the new competition, the county has today confirmed that Richardson and second-team boss Kadeer Ali will oversee proceedings back at New Road for the revamped 50-over competition.

"Myself and Alan are really close, we get on very well, we are a solid partnership so there is not a huge amount he would do if I wasn't there and vice versa," Gidman remarked.

"As coaches we are working really hard to become a fluid coaching team, and I expect us all to be able to step into each others shoes if needed.

"I have no concerns whatsoever with the running of the team when I’m not around."

Richardson takes charge as Worcestershire look to continue their recent form in white-ball competitions, which has included back-to-back trips to the T20 Blast final and runs through to the One-Day Cup's knockout stages in each of the last four seasons.

However, the new-look coaching team will be without several key players when their campaign opens with a visit to 2019 finalists Hampshire on July 19, with seven squad members having been selected to take part in the 100-ball competition that runs concurrently to the 50-over league.

Ross Whiteley, Ed Barnard, Ben Cox and Wayne Parnell complete the Rapids' involvement in The Hundred's squads, however a 'wild card' selection can be made by each franchise ahead of the launch of the new tournament in July.