A complimentary family ticket can be claimed by those who have been affected by the rising water levels in the area, with five severe warnings still in place 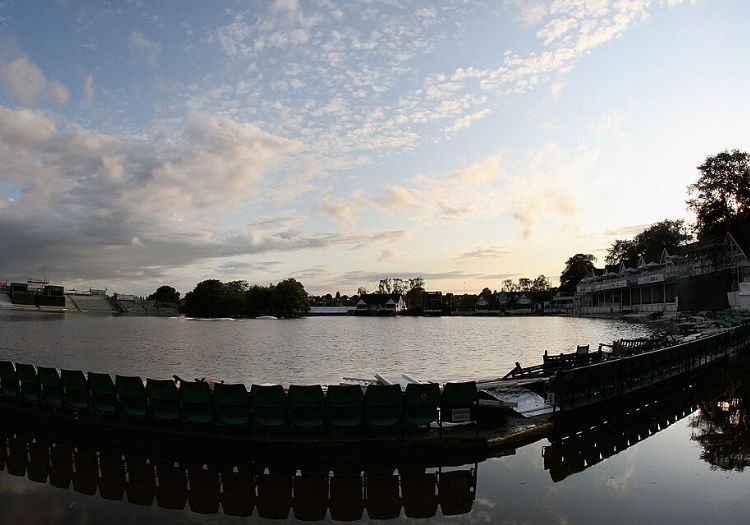 Worcestershire have attempted to ease the carnage caused by the latest bout of flooding to the local area by offering free tickets to those affected by the inclement weather.

Storm Dennis has damaged as many as 1,400 homes and businesses across the United Kingdom with four people understood to have lost their lives.

Five of the six severe weather warnings that remain in place are in the Worcestershire area.

To help compensate those affected, family tickets for a County Championship or One-Day Cup match during the 2020 season are being offered by the club, who themselves have seen their New Road ground once again flooded.

Joe Leach's side kick-off their red-ball campaign against Sussex on April 25 but have already looked into moving the fixture to Kidderminster CCC's Chester Road North Ground - where they played two Division Two games last season - in the event their permanent home is not ready.

"We recognise the widespread devastation caused by the floods in the Worcestershire area, and the suffering it continues to cause to the local community," said chairman Fanos Hira.

"We hope this small gesture allows those worst affected to come and enjoy some cricket at Blackfinch New Road during the summer.

"We would like to thank all in the City who have worked tireless to keep Worcester operational and safe during these difficult days.

"Our focus will soon shift to the clean-up, in the absence of any further flooding we anticipate being ready for our first home game on 25th April 2020. Failing that we have contingency plans with a move to Kidderminster CCC."

Information regarding how people can obtain their tickets will be released in due course.