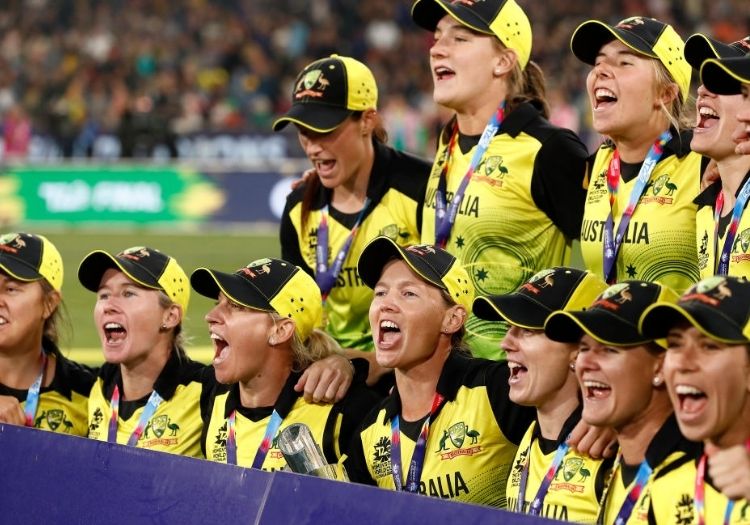 The eighth Women's T20 World Cup has been switched to 2023, the ICC have confirmed.

South Africa, confirmed as the next hosts earlier this year, was due to host the competition during the concluding weeks of 2022.

But due to the congested nature of the calendar, the decision has been taken to push it back.

Australia will now defend their title between February 9-26, 2023 following the decision.

It comes after the 50-over World Cup was postponed 12 months, from February and March 2021.

In addition to cricket's return to the Commonwealth Games in Birmingham, that would have meant three major women's competitions in a single year.

ICC chief-executive Manu Sawhney said: "Moving the ICC Women’s T20 World Cup to 2023 makes perfect sense on a number of levels. Firstly, it will provide a better workload balance for players giving them the best possible opportunity to perform to the highest levels on a global stage.

"Secondly, we can continue to build the momentum around the women’s game through 2022 and into 2023. We are committed to fueling the growth of the women’s game and today’s decision enables us to do that over the longer term."