NICK HOWSON AT CHESTER-LE-STREET: Though tournament stats suggest setting a score gives sides a huge advantage, the last four years indicate those numbers are an anomaly 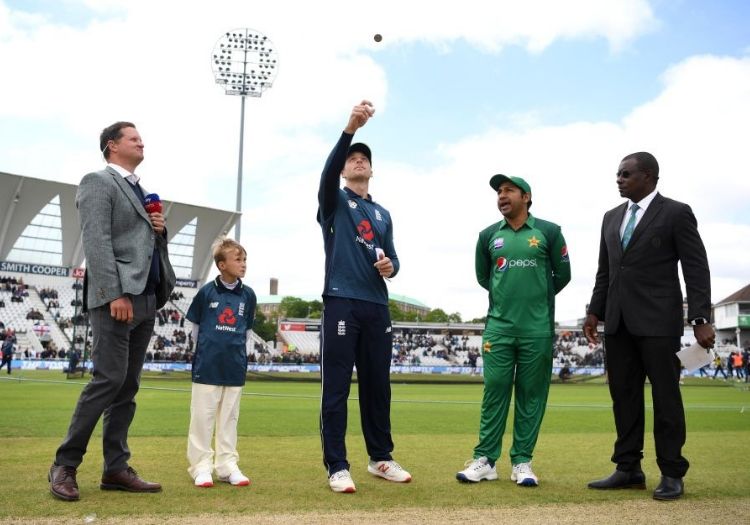 Mayfair. That Harry Potter card. Blank tile. The saucer card. If you play something enough times, you know when you're going to win. It is a version on the old Gary Player adage, where the luckier you get the more you tend to win.

There is a perception, partly thanks to the ongoing World Cup, that cricket's victorious silver bullet is the toss. You can dictate terms, often bat first, pile the pressure on the chasing team and take complete control of proceedings.

Twenty-three of the 36 completed matches of this tournament have been won by the side batting first. Ten of those victories have occurred after the team has won the toss. On just four occasions has a nation lost the toss, batted second and won. Nine have come out on top after choosing to bowl first, though four of those have occurred against Afghanistan and West Indies.

The body of evidence at least over the last five weeks indicates that calling the side a coin may land hands a team the golden ticket. Granted, there have been exceptions but they have been exactly that.

But is 50-over international cricket becoming too predictable, as this sample size would suggest?

Four-hundred-and-ninety-six ODIs have been played between the last two World Cups (why that number is so gargantuan is an argument for another day), with 25 ending without a winner due to no results and ties.

A dive into the numbers shows how 233 teams batting first have gone on to prevail, leaving 238 victorious when asked to chase, confusing the idea that batting first is significant or even preferable.

When you factor in the importance of winning the toss, trends during this World Cup look even more isolated. A rather baffling 50.2 per cent of sides to lose the toss go on to win matches. Furthermore, more than a quarter (27.22) win matches after they lose the toss and bowl first. 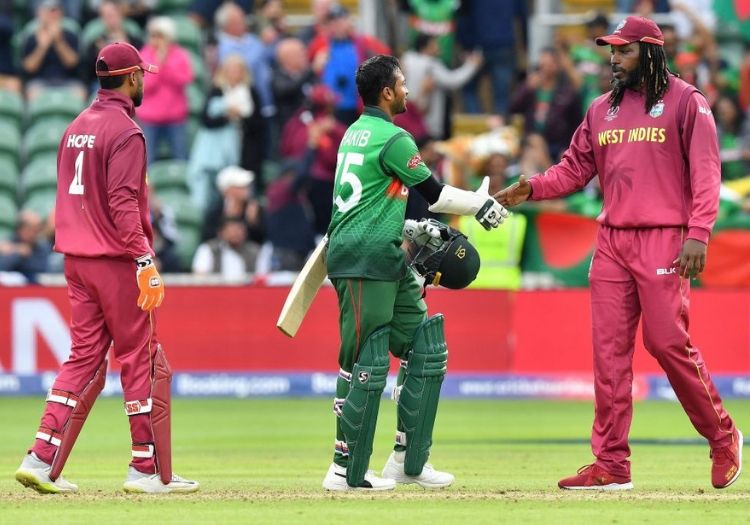 Bangladesh have chase down the highest score in this World Cup, of 322

It begs the question as to why these numbers have occurred, and why the World Cup is not following the trend of the last four years.

One obvious factor is the breadth of sides competing in ODI cricket. These numbers include the likes of Scotland, United Arab Emirates, Nepal, Hong Kong and Netherlands while a host of others have drifted in and out of the international game. But while many of these are new faces in the 50-over format, they are not often exposed to the top tier nations, instead playing each other. So the numbers are not overly warped by their presence at this level. If anything, they provide a more rounded view of the format over the last four years.

Though a series of perennial ICC tournaments, including the last ever Champions Trophy and the World Cup qualifiers are included in this survey, it is drawn from matches outside of the last two World Cups. Bilateral series provide decent competition but the pressure ratchets up exponentially during a World Cup, where chases test mental resolve as much as they do technique and execution. 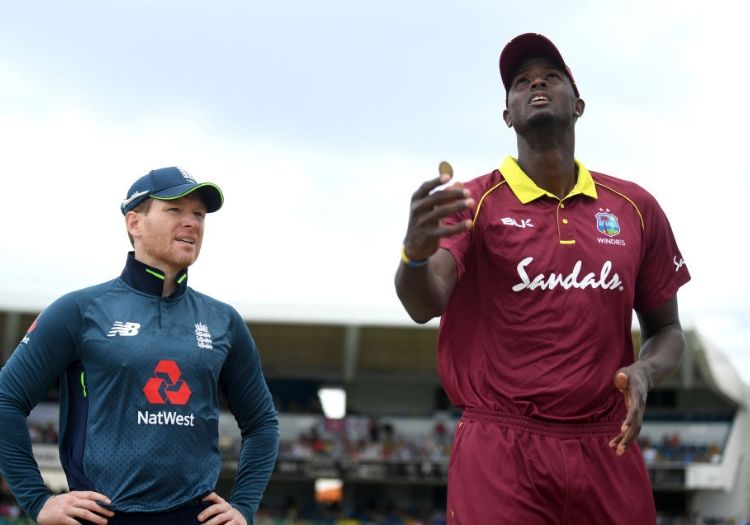 Can the significance of the coin toss be nullified?

During this World Cup scores have not hit the record-breaking levels many expected and assumed. Surfaces have been more balanced, offering plenty for the seamers and little pace for the batsman. Many have been tough to score off after the opening power-play, which has bled into the remainder of the match. England's 397 for 6 against Afghanistan is so far the biggest, but it is only 28th in the all-time list.

Ireland's 329 for 7 against England in Bengaluru remains the highest second innings total to win a World Cup match. But it sits 20th on the all-time list, 10 of which have been made since Australia lifted the title in Melbourne four years ago.

Of course, the manner in which the World Cup have followed a consistent theme is a worry as we head into the knock-out phase. Cynical it might be, but fans could be forgiven for fearing a match might be decided 30 minutes before play, barring a dramatic first innings collapse.

The ICC need to take a look at these figures and at least attempt to readdress the balance in their blue-riband event. People are switching off cricket (if indeed they can actually turn on to begin with) enough as it is. Tempting them back with competitive cricket must surely be top of their agenda.