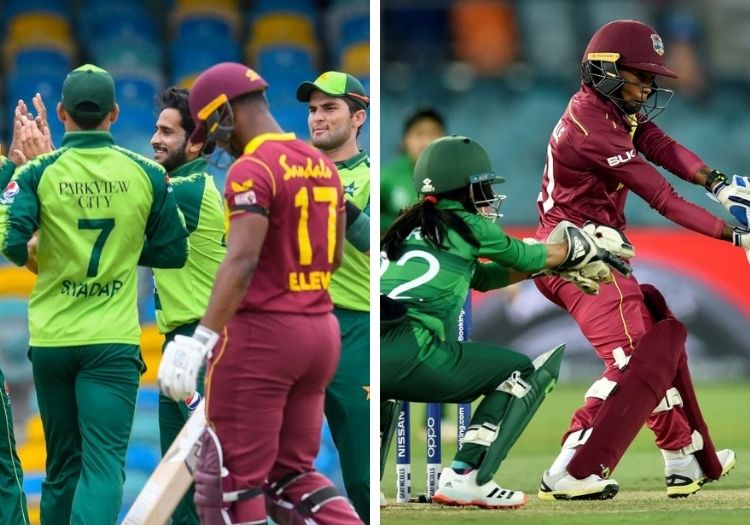 West Indies remain optimistic their men and women will fulfil the winter tours of Pakistan despite the recent withdrawals of New Zealand and England.

Pakistan Cricket Board chairman Ramiz Raja believes the Windies will become "jittery" about the prospect of travelling following the double pull-out.

He also expects Australia will follow in pulling their tour scheduled for February and March 2022.

Though details regarding security still need ironing out, the West Indies remain committed to playing. The men are set to square off in three one-day internationals and a trio of T20s in December, while their women's side is also due to travel.

"At this stage, our intention is to fulfil our touring obligations," said West Indies Cricket chief executive Johnny Grave, according to Newsday.

"We’ve got a pretty clear process that we go through with independent security experts as we did in 2018. 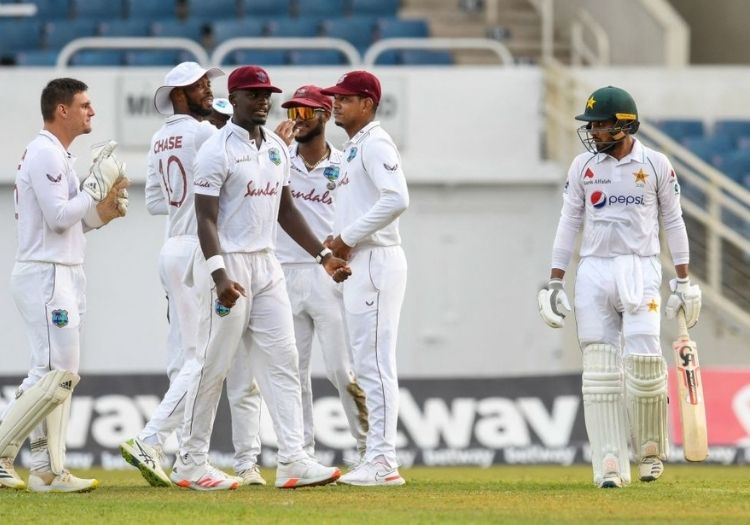 "We will follow that process, the board of directors, WIPA (West Indies Players' Association), as well as the players themselves will review the plans and our reports, including the independent security advice.

"Most of our women’s and men’s players have played in Pakistan in the last few years.

"We don’t have to make an imminent decision. We will just go through the process first, with the PCB and the security experts.

"We’ll have a meeting with the players to answer any questions and give them all the information.

"We’re just at the start of that process now, with the women’s team just finishing against South Africa. 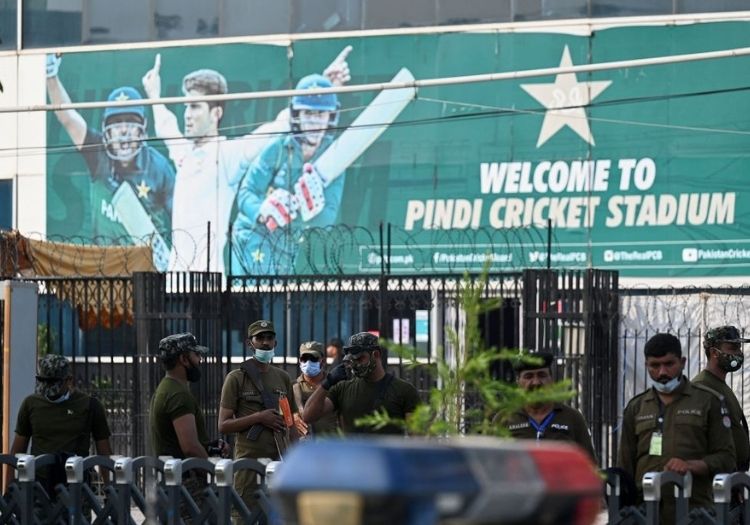 Rawalpindi was due to host much of Pakistan's home schedule

"We’re firming up our plans, with the World Cup qualifiers and, from a men’s perspective, we’re focussed very much on the World Cup. That’s the major operation's focus.

“We’re looking at getting our (T20) players to the World Cup and our Test players into Antigua for a camp, and then over to Sri Lanka. We’re not due (in Pakistan) with the men's team until December 9, so we’ve got a bit of time."

Central to the talks will be discovering the reasons behind New Zealand's decision to travel home and England's call not to send sides for matches scheduled for next month.

A "specific and credible threat" made against the Kiwis led to their withdrawal immediately prior to the first ODI in Rawalpindi.

England followed days later citing "mental and physical well-being of our players and support staff" and "increasing concerns about travelling to the region" but provided no information regarding a specific threat. 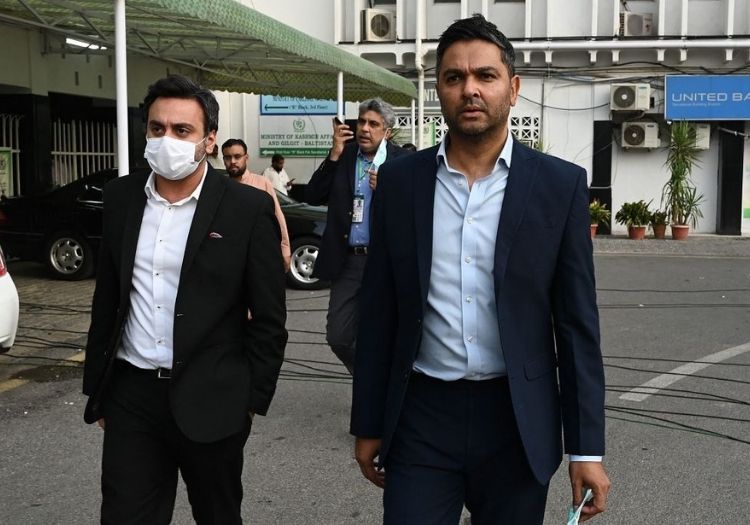 Grave added: "I had a call with Wasim Khan, the Pakistan CEO, to find out everything that had happened during the past week, on the back of New Zealand abandoning their tour and England’s decision not to go there, and to suggest that we have another call later this week with our operational teams to discuss our women's and men's tours that are scheduled for later this year.

"We’ll speak to our Independent Security Consultants, ESI, who we used back in 2018 when we went to Pakistan. We've had an initial meeting with WIPA too about it, and we’re going to follow the same process, that we have done in the past.

"With all of the overseas tours, we’re always getting updates and medical advice in discussions with the boards. We’re going to be finalising travel arrangements in terms of covid restrictions and quarantines and, in the case of Pakistan, we always have independent security advice from people who are used by all the international boards and the ICC.

"In 2018, we had an independent security manager with the team. I don’t anticipate us changing anything from what we did in 2018, in terms of going through a clear and robust process before the players (leave) the region."