Bairstow is the headline name in Welsh Fire’s men’s side and is captain too, but his presence in the England Test squad for their summer series with India means international duty now beckons 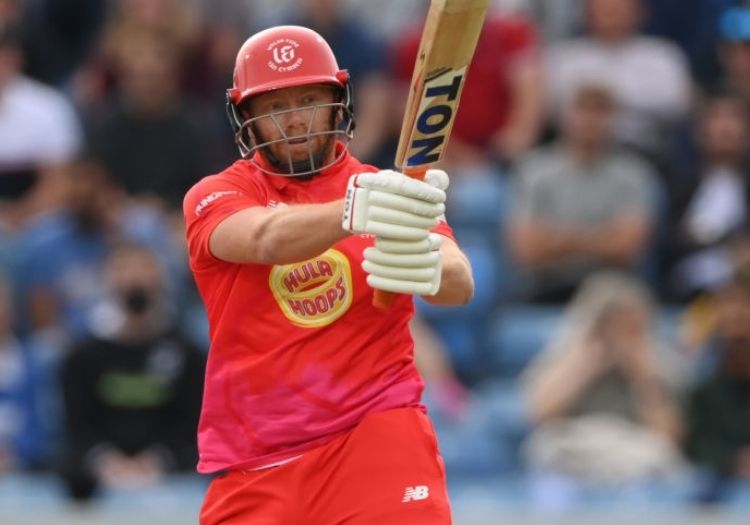 Jonny Bairstow made a scintillating start to his time in a Welsh Fire shirt and will be looking to bring an end to his short stint in The Hundred with a second match-winning performance on Tuesday.

Bairstow is the headline name in Welsh Fire’s men’s side and is captain too, but his presence in the England Test squad for their summer series with India means international duty now beckons.

It is a big blow for the Welsh outfit as Bairstow showed his class with a superb 50 in Saturday’s win over Northern Superchargers.

Tuesday's game with Southern Brave will be Bairstow’s last for Welsh Fire before he reports for England duty.

“We’ve planned for this. We were always aware we might lose some batters so we made sure we got eight batting options in our team,” said Welsh Fire men’s head coach Gary Kirsten.

“To replace the calibre of Jonny is not easy but we’ve got players that can step in. We are looking at our options of replacing him and we’ve got a couple of irons in the fire.” 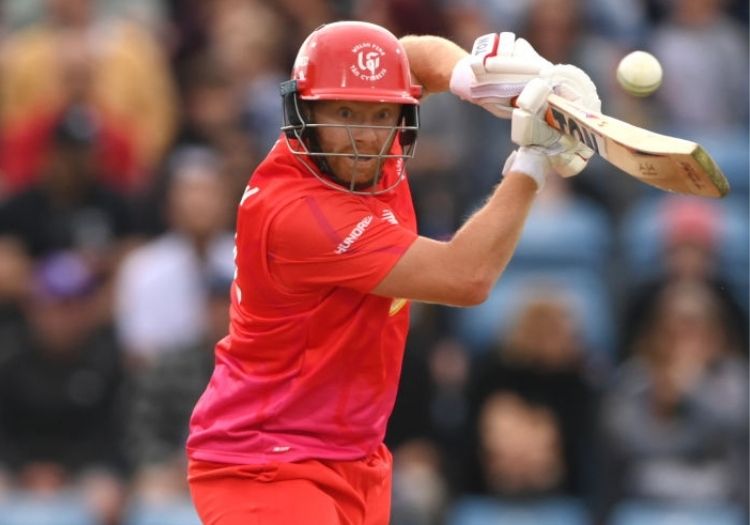 The Hundred – cricket’s new 100-ball competition – began with a bang last week with the game between Welsh Fire and Northern Superchargers one of the best so far.

Southern Brave are next up for Kirsten’s side. They suffered a heavy defeat to Trent Rockets in their first match.

Welsh Fire bowler Jake Ball kept his nerve to secure victory over the Superchargers with a nerveless final set of five balls. He hopes to continue that fine form against Southern Brave.

“The Hundred is just a great game of cricket for everyone to watch,” he said.

“There was a bit of rustiness in the field and in terms of understanding our roles. We’re a new team that has come together so hopefully we’ll keep getting better and better as the tournament goes on. “It’s what you play the game for – you want to be tested in those sorts of scenarios under pressure. “When you come out on the right side of it, it’s amazing but I’ve also come out on the wrong side of it a few times in the past too. You learn as you go along but I said to Jonny I wanted the last five.

“Luckily it came off for me and hopefully I can take this confidence into the rest of the tournament.” 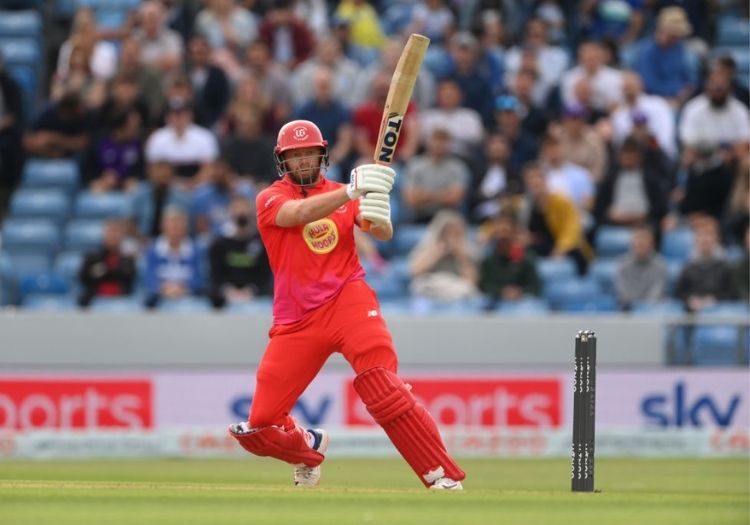 Fire are planning a replacement for Bairstow

Tuesday's game is Welsh Fire’s first home match at Cardiff’s Sophia Gardens. All four of their home games will be double headers with the men’s and women’s sides playing back-to-back.

Welsh Fire women’s side were beaten by six wickets by the Superchargers in their first game and will be looking for a response against Southern Brave.

The women’s match begins at 3pm with the men’s at 6.30pm. The Sophia Gardens crowd will be limited to 4,000 due to Covid-19 regulations.

Welsh Fire women’s and West Indies star Hayley Matthews said: “I had a pretty decent first innings considering I’d only been here for a few days and had been in quarantine. I’m pretty happy I got a run out and hopefully I can carry on and have some bigger innings in the next few games.

“As an international the expectation on us is big but I put that on myself too. The Hundred is something I was very keen to get involved in and it’s the same for the other West Indies girls.

“Hopefully it gets bigger and bigger as the years go on.”