Just three matches have been completed across the opening batch of games, but there was time for the grand return of one of the world's best 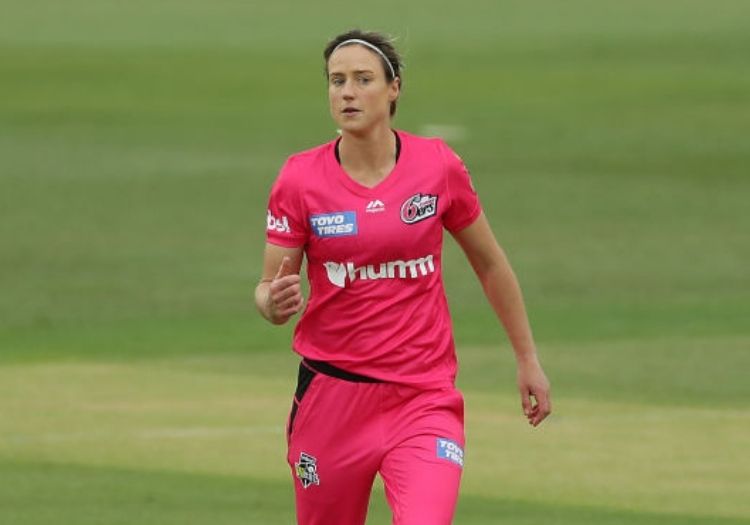 On any normal day, the return of one of the world's biggest names after seven months out would have led the headlines in the WBBL.

Thanks to some inclement weather, the resumption of Ellyse Perry's grand career was the one and only newsline from another underwhelming day in what has been a soft launch for the competition.

Perry's hamstring tear forced her out of the T20 World Cup last March and a recurrence prevented her returning during Australia's matches with New Zealand last month and this.

It might have been relatively short-lived, but the 29-year-old's return was worth the wait. Naturally, the allrounder was effective with ball and bat, to give Sydney Sixers victory in what was virtually their first outing of the tournament against Adelaide Strikers.

The depleted Strikers had not been tested in their opening win over Hobart Hurricanes and are currently without overseas players Suzie Bates and Stafanie Taylor due to injury. Naturally, they looked cold from the outset and were reduced to 13 for 3, with Lisa Griffith one of those in among the wickets via her first delivery of the match.

Bridget Patterson helped them reach 68 for 7. Alyssa Healy put Sixers in a good place in the chase at 30 for 0 when the rain returned, with seven balls still required to constitute a match. The groundstaff pulled off some heroics to get the players back on with the target reduced to 46 in six overs.

Sixteen from 13 balls was no easy task and after Healy departed five were still required. But Perry, who had earlier taken 0-8 from her four overs with the ball, hit an unbeaten 14 from 16 balls to secure victory with two deliveries to spare.

With cricket having been something of a luxury over the first two days in Sydney, it was fitting that the standout moment was produced by one of the game's modern-day greats.

Another case of deja vu for Melbourne Stars, who have nothing but two no results to show from their opening two games.

But they have displayed enough from those brief run-outs to suggest they could provide a real threat in 2020.

Meg Lanning's half-century gave them a fine start against Renegades before the weather intervened.

And against Sydney Thunder, they were once again in the ascendency prior to the match being curtailed.

Thunder were reduced to 13 for 2, with Rachael Trenamam and Tammy Beaumont being sent back in successive overs. 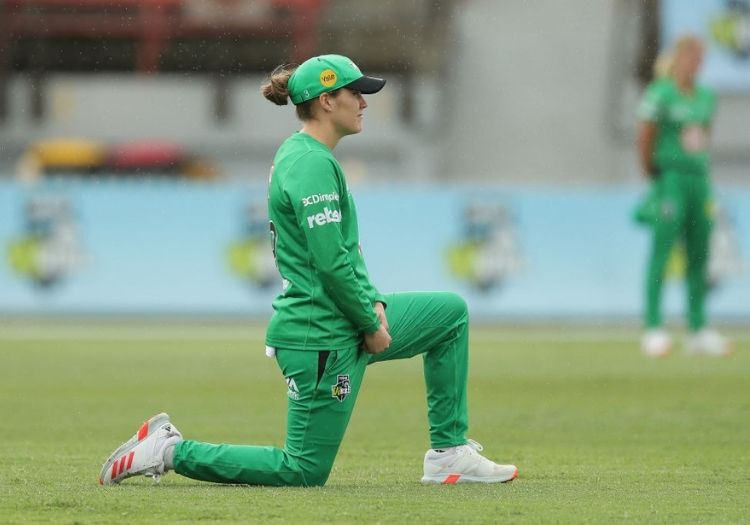 Could the rain return?

It is regrettable that the opening weekend of the WBBL has been so badly affected by the weather. Sydney has seen some residents evacuated and transport delays thanks to the weather, and that has had a knock-on effect for the cricket.

More is anticipated next weekend when the competition resumes, a real concern when only three of the eight matches have been completed so far. Thunder, Stars and Renegades have each been involved in two no results. Everyone is off the mark but it has come at a major cost.