Hobart’s home advantage, English stars and the Dane van Niekerk effect – the talking points ahead of the start of the 2021 Women’s Big Bash 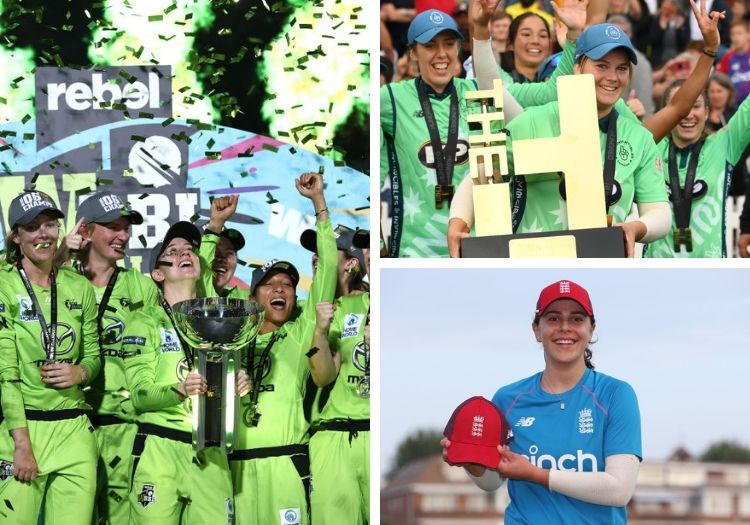 Can Sydney Thunder double up?

In WBBL 06, Sydney Thunder demolished Melbourne Stars by seven wickets in the final to lift their second title in six years. Discussing the tournament’s talking points after the final, Ollie Thorpe, writing in The Cricketer, speculated that Thunder could be title contenders for years to come in spite of their patchy group stage form, praising their "perfect blend" of youth and seasoned professionals. However, he attached one condition to any future success: retaining their young guns like Hannah Darlington and Phoebe Litchfield.

Haynes’ side have probably changed more personnel than they would have liked heading into their title defence and how the new faces slot into last season’s winning jigsaw will likely be the deciding factor in Thunder’s bid for back-to-back titles. 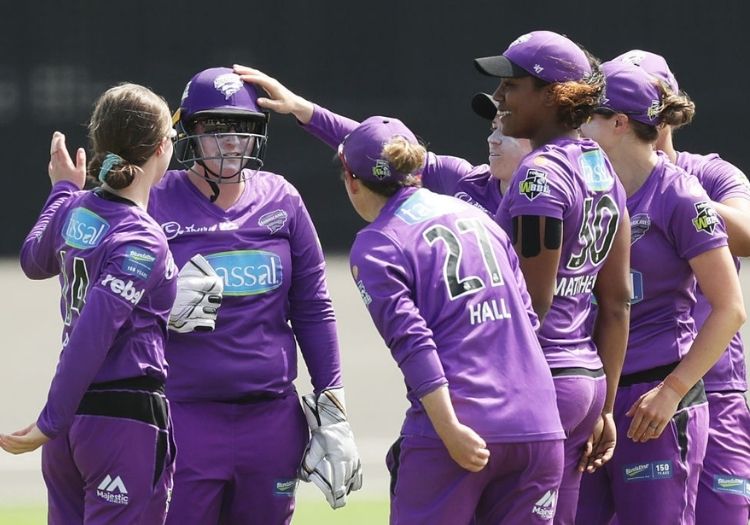 In the overall WBBL standings from the past six seasons, Hobart Hurricanes are marooned at the bottom of the table with just 25 wins in their 83 matches to date – a win percentage of 30.12. The Tasmania-based side are one of only two sides (the other being Melbourne Renegades) to never reach the final and have collected the wooden spoon in three of their past four seasons.

However, in WBBL 07, Hobart Hurricanes have arguably their best shot at the title since 2016-17. Not only have they recruited well, most notably poaching both Mignon du Preez and Molly Strano from their rivals, but as a result of Covid-19 and state travel restrictions across Australia, 24 of the first 28 group matches will be held in Tasmania – and the Hurricanes will be involved in eight of them.

With home support for more than half of their matches and their final six matches nicely spaced across 18 days, Hobart have won the schedule lottery this season. And should they finish in the top four, they will almost certainly be the freshest side heading into the finals.

19 English players have participated in the WBBL prior to 2021, with the overwhelming majority boasting a central contract from the ECB or an established international career at the time of their selection. Perhaps the most notable exception is uncapped allrounder Hollie Armitage, who joined Sydney Sixers as a replacement signing in 2019.

However, this season’s English contingent is quite different, with just 11 T20I caps shared between the four-strong group and no central contracts in sight – England’s now-postponed tour of Pakistan forcing WBBL teams to look deeper into talent pool.

The likes of Heather Knight, Nat Sciver and Katherine Brunt have set a high bar for English players in recent tournaments, so it will be interesting to see how the foursome get on. And, with a Cricket World Cup and the Commonwealth Games on the horizon, a good showing Down Under could change the trajectory of one or more of these players’ careers. 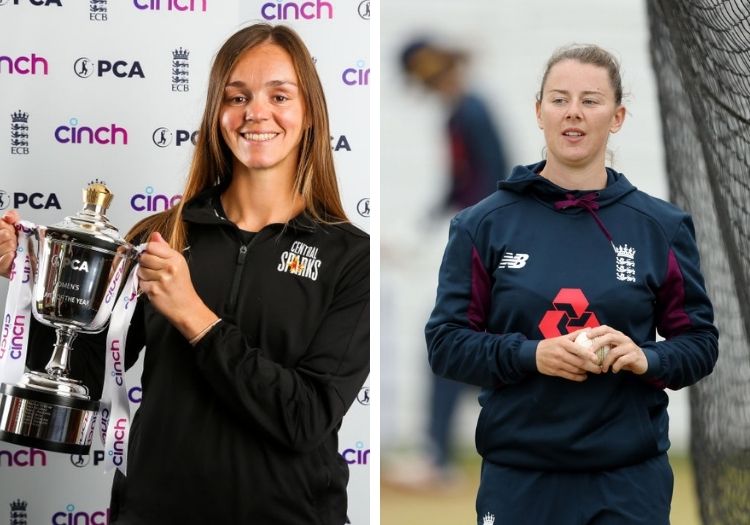 The Women’s Big Bash has a new playoff format for 2021, dispensing with the first versus fourth and second versus third semi-final after six seasons of service. Instead, whoever finishes top of the table at the end of the 56-match group stage will progress straight to the final on November 27. The third-placed team will host fourth place in an Eliminator match with the winner then facing the team who finished second for a place in the final.

Last season’s tournament had no shortage of excitement late on in the group stages, with Sydney Sixers missing out on a top-four finish on net run rate and Sydney Thunder capitalising on Perth Scorchers’ slip up against already eliminated Adelaide Strikers to secure third place and a semi-final against Brisbane Heat.

However, according to Alistair Dobson, Cricket Australia’s general manager of Big Bash Leagues, the change will "add more incentive than ever to finishing top of the table." The new format should also prevent teams from settling for a top-four finish, with the difference between finishing second and fourth – and even third and fourth – having a huge impact on a team’s title chances. The question is, will the new format deliver the promised drama?

In prizing Dane van Niekerk away from Sydney Sixers, Adelaide Strikers have arguably pulled off the signing of the summer. The South Africa skipper is a formidable T20 allrounder, with 3,777 runs and 191 wickets in the format as well as a T20I strike rate of 94.94. She’s big-hitting with the bat, recently striking a whopping 34 boundaries in nine innings in The Hundred. She’s economical with the ball, boasting a T20 career economy of 5.97. And she has both experience and leadership skills in bucket loads having clocked up 86 T20I appearances and captained the national side in all formats since 2016.

However, what should excite Adelaide fans more than her on-field exploits is her apparent Midas touch when it comes to signing for a new team. In 2016, van Niekerk joined Sydney Sixers. Later that season, her side captured the WBBL 02 title. Two years later, she signed for Surrey Stars and helped them to Kia Super League glory in her first season. And in 2021, she skippered Oval Invincibles to victory in the inaugural edition of The Hundred.

In short, the past three teams to sign the South African have lifted a trophy within 12 months of securing her signature. Will the Dane van Niekerk effect strike for a fourth time or has she bitten off more than she can chew in signing for an Adelaide Strikers side who have only finished in the top half of the table twice in six seasons?