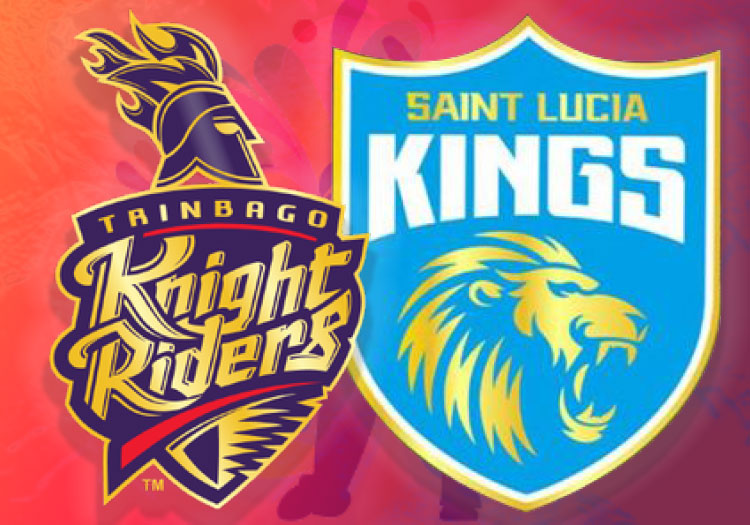 Every game in the 2021 Caribbean Premier League is being held at Warner Park on St Kitts, in an effort to minimise the Covid-19 risk to the tournament.

Both sides have won once so far in this season's tournament, though St Lucia find themselves bottom of the pile as one of five teams with two points so far. They have played one game fewer than Trinbago, who have already lost twice more than in 2020 when they demolished all around them en route to winning the competition without dropping a single point.

In the experienced seam pairing Ravi Rampaul and Isuru Udana, Trinbago have the CPL's joint-leading wicket-takers.

The two teams faced one another in the return fixture only on Sunday, with St Lucia Kings recording their first victory of the campaign in a strange game that saw Trinbago fall five runs short of their 158-run target despite losing just three wickets. 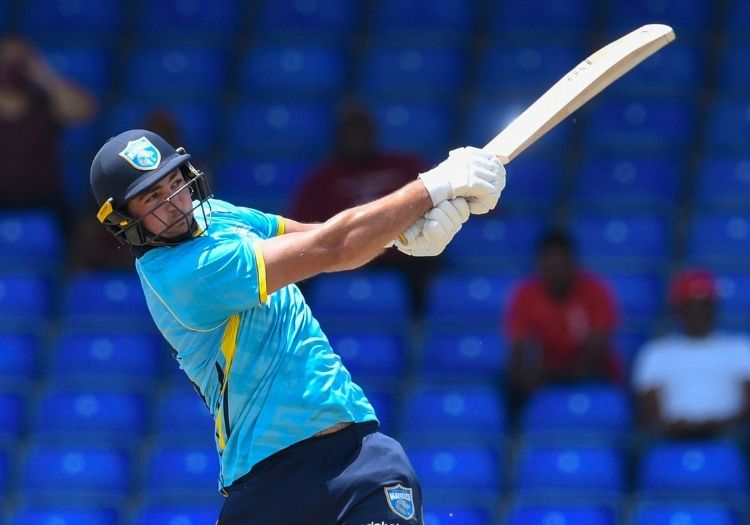 Trinbago's two New Zealanders both made 40 in their defeat against Andy Flower's Kings, but they were contrasting innings that had a major impact on the result: Colin Munro faced 47 balls as he struggled against St Lucia's attack, before Tim Seifert launched a late 16-ball assault that ultimately proved too little too late.

Meanwhile, St Lucia have access to one of 2021's breakthrough T20 stars: Tim David dragged Faf du Plessis' men to a winning score, having come in when his side were 69 for 4 and looking likely to fall short of challenging Kieron Pollard's reigning champions.

But the Singapore international, who has previously played in the Big Bash and as a late replacement in the T20 Blast for Surrey, made 43 off 32 balls in partnership with Roston Chase, who has continued on from a fine CPL campaign in 2020.

Not for this one. The 10am matches at Warner Park will be played behind closed doors, with 50 per cent capacity crowds permitted inside the venue during the evening games.

Sunshine with intermittent spells of cloud and temperatures peaking around 30 degrees Celsius.

Trinbago to maintain their historic stranglehold over St Lucia, while getting revenge for their defeat a couiple of days ago. 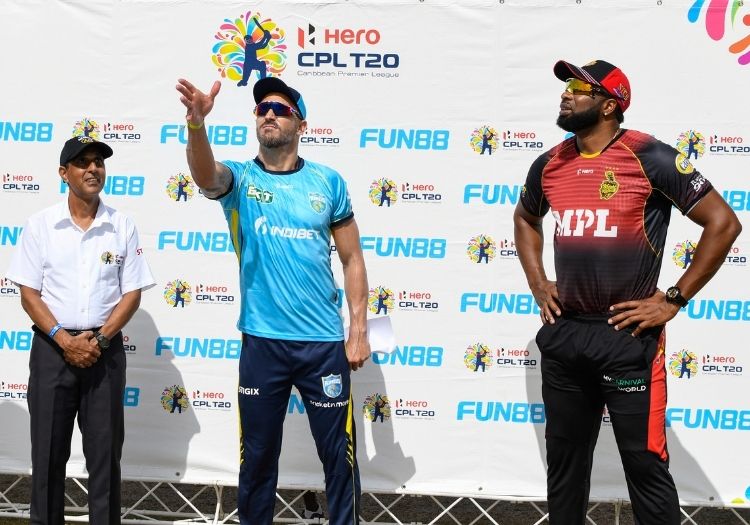 Despite their loss in the return fixture, Trinbago are 4/6 favourites with Bet365.

BT Sport have the live broadcast rights to the competition in the United Kingdom and will be showing all 33 matches on their platforms.

For UK streamers, BT Sport will have all of the action available online and on the BT Sport app. A 30-day monthly pass is available for £25, providing access to every BT channel and the app. EE customers can access every channel for a £20 per month add-on to their phone contract.