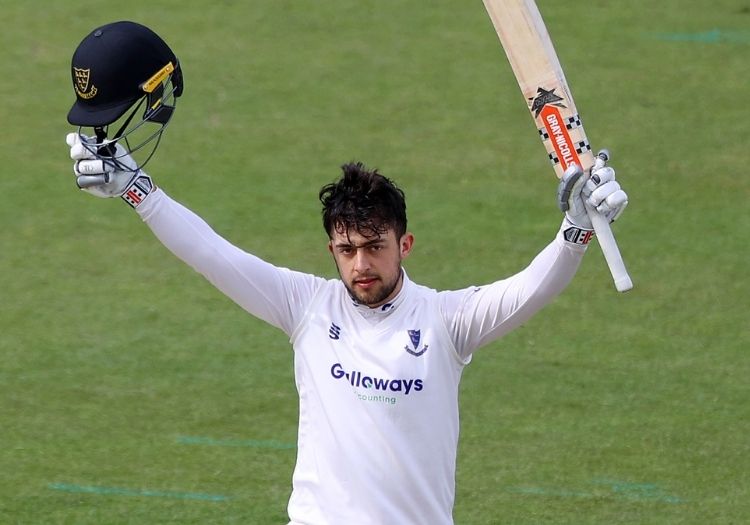 Sussex opener Tom Haines has signed a new deal with the county following a fine start to the season.

The 22-year-old, who has agreed a multi-year extension, was the fourth-highest run-scorer in the LV= Insurance County Championship after seven rounds of fixtures in Group Three of the competition.

His century against Northamptonshire in the last week of May was his second of the campaign and the fourth of his fledgling career.

Haines, who made his first-class debut aged 17, said: “There’s a really exciting feel around the club and I’m extremely proud to extend my contract here.

“Hopefully in the next few years we can grow stronger as a team and start challenging for silverware in all forms. There’s a lot of promise in this squad and we’ve got good support from our coaching staff to improve day in, day out.”

“Tom fully deserves his new contract,” added Ian Salisbury, Sussex’s head coach for the County Championship. “Since the last game of last season at the Oval, he’s scored three centuries and has shown that he understands what it takes in terms of training and preparation to be a successful opener in England.

“As much as anything he’s showing the mental application required to make himself the best player he can be.

“He’s continuing to develop and that was shown in his hundred in the second innings against Northants last week, which I think was his best knock to date. Tom’s hungry not just to score runs for Sussex but to learn how to make the step up to the next level.”