Today at the WBBL: Semi-finals shoot out and Devine returns

The Cricketer looks ahead to the penultimate round of group matches as seven sides bid to join Melbourne Stars in the last four... 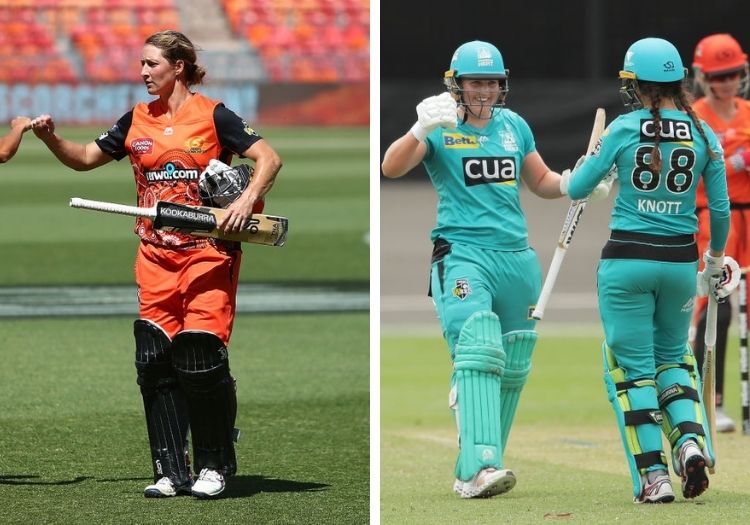 The penultimate round of matches in the group stage of the fifth edition of the Women's Big Bash League sees seven sides still battling it out for the last three places in the semi-finals.

Melbourne Stars are already assured of finishing in top spot and they can sit back and watch their rivals scrap it out to join them over the next few days.

Brisbane Heat on 14 points, and Sydney Thunder and Perth Scorchers both on 12 are currently in the box seat but can ill-afford any slips up if they're to avoid the cruel sting of net run-rate.

Sydney Sixers also sit on 12 while Adelaide Strikers have 11, meaning two victories will be enough regardless of what else happens around them.

Melbourne Renegades and Hobart Hurricanes can mathematically still qualify for the knock-out stage but they require an unlikely string of results to make it. As it happens, they may end up playing the role of spoilers during the final two rounds. 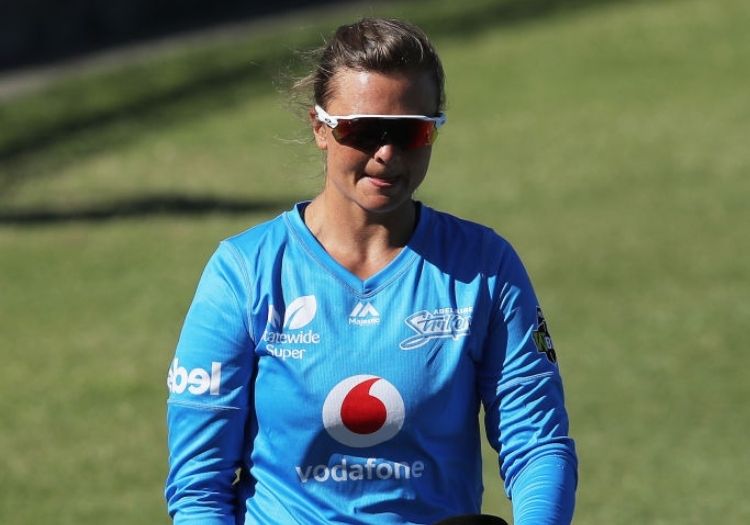 Suzie Bates' tournament is over due to a shoulder problem

Five sides have their fate in their own hands but none are better placed than defending champions Heat, who have won their last five matches and know a win in either of their weekend matches, starting against the already-qualified Stars, will confirm qualification.

Meanwhile, if Thunder can repeat anything resembling the 58-run success against Strikers in their first completed match of the competition their semi-final place will start to become much clearer.

Scorchers and Sixers face bottom feeders Hurricanes and Renegades in the final two matches, which provides an able opportunity to take one step towards the last four and puts pressure on those around them.

Scorchers are set to welcome back Sophie Devine for the clash against Hurricanes.

The Women's T20 Player Index No.1 has missed the last two games with a back problem, both of which the Scorchers have missed.

Sixers are optimistic that Ashleigh Gardner will be fit to return after also missing the last pair of matches.

The Australia allrounder suffered a concussion after diving in the outfield one ball into the match against Adelaide Strikers' and was taken from the field.

Strikers meanwhile could hand just a second outing of the season to Annie O'Neil, after Katie Perkins - who has replaced Suzie Bates - was recalled by New Zealand for quarantine reasons. 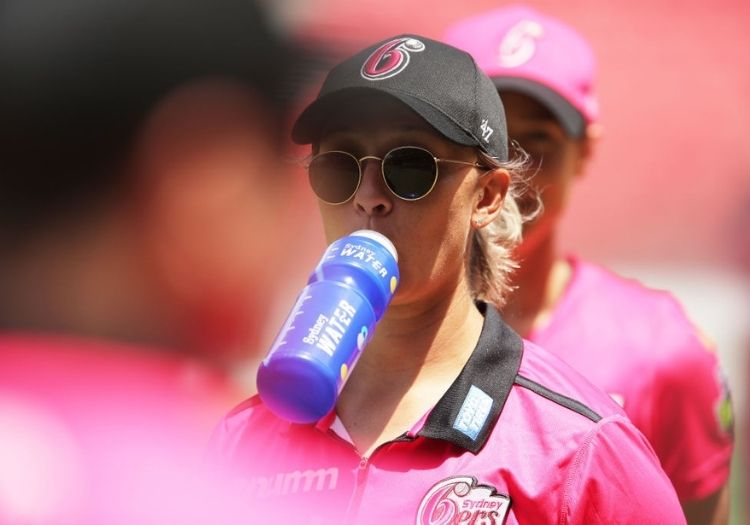 Ashleigh Gardner is hopeful of making a return from a concussion

Scorchers to ease to Hurricanes victory.

BT Sport 3 will broadcast Hurricanes v Scorchers from 4:30am and then Sixers against Renegades from 8am.

Clear are sunny skies are expected throughout the day in Sydney, leading to four complete matches.