The mid-table battle is heating up with three points separating third and seventh, Stars take on Renegades in the Melbourne derby and it's all to play for as Thunder take on Scorchers 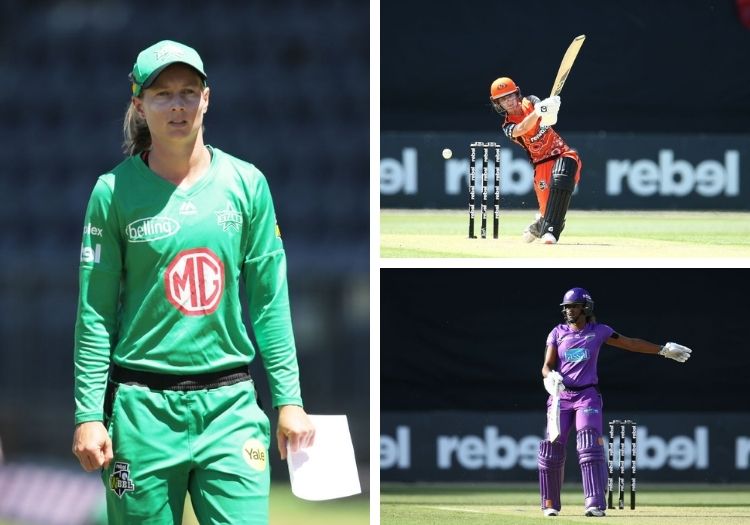 Sixers arguably have the stronger side and were on a roll before this slump. They’ll be looking to return to winning ways and string results together to resurrect their hopes of reaching the top four.

Perth Scorchers are finding form and becoming legitimate contenders to reach the semi-finals. On their current run, you would fancy them to defeat Sydney Thunder. Sophie Devine led from the front and scored 77 off 54 balls last time out.

However, Sydney Thunder will be looking to bounce back after their loss to Melbourne Stars. They have the talent to do so, with Heather Knight and Rachael Haynes in fine fettle.

The Melbourne derby will be an interesting one. Stars should prevail comfortably, having won their last six. Their purple patch will come to an end at some point and their cross-city rivals, who have only won once this season, will be desperate to ruin their fun.

Hobart Hurricanes and Brisbane Heat are gathering momentum and have been winning matches of late. With only three points separating third and seventh, a top-four place is very much possible for both teams. 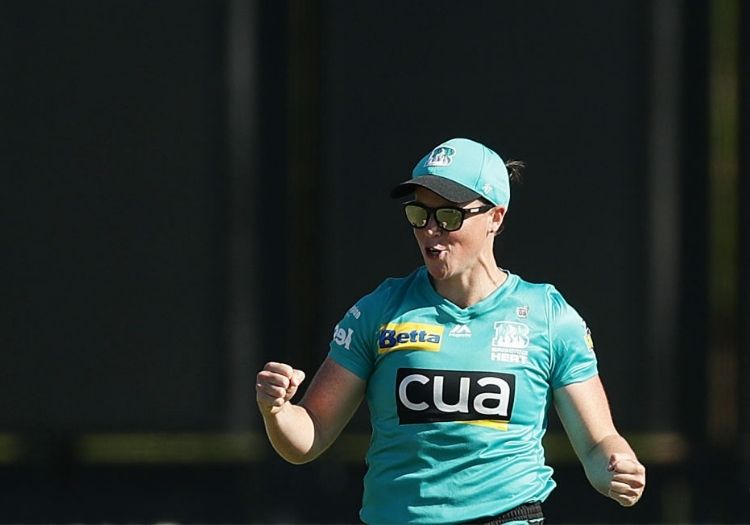 Beth Mooney is the highest run-scorer of WBBL 06 and is the second highest run-scorer in competition’s history, only three runs behind Ellyse Perry. So far this year she has scored 296 runs at 59.20 with three fifties to her name. Explosive at the top of the order, she has the ability to bat deep into the innings.

Rachel Priest has been in scintillating form for Hobart. The New Zealander scored an unbeaten 92 in the last match and has two fifties to her name. To-date, she has scored 272 runs at an average of 54.40.

England’s Nat Sciver won player of the match against Sydney Thunder with her unbeaten 36 and two wickets. She has claimed 14 scalps so far at 9.57 apiece. Sciver is eight wickets ahead of the next Stars player, Alana King, who has six. 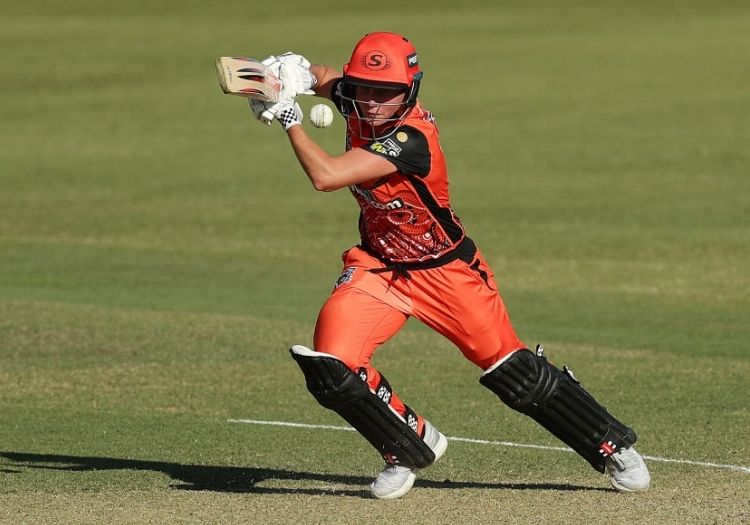 Beth Mooney is the leading run-scorer in WBBL 06

Brisbane Heat to defeat Hobart Hurricanes in a last over thriller

UK broadcasters BT Sport 3 are showing Sydney Thunder v Perth Scorchers from 11pm on Saturday. This will be followed by Melbourne Stars v Melbourne Renegades from 2.30am on Sunday.

Plenty of sun cream will be required in Sydney. Highs of 26 degrees are expected; a moderate breeze may cool things down slightly.