Griffin takes on the role following the appointment of Lisa Keightley as England Women’s new head coach, taking over from Mark Robinson. The Australian had previously been been set to coach London Spirit 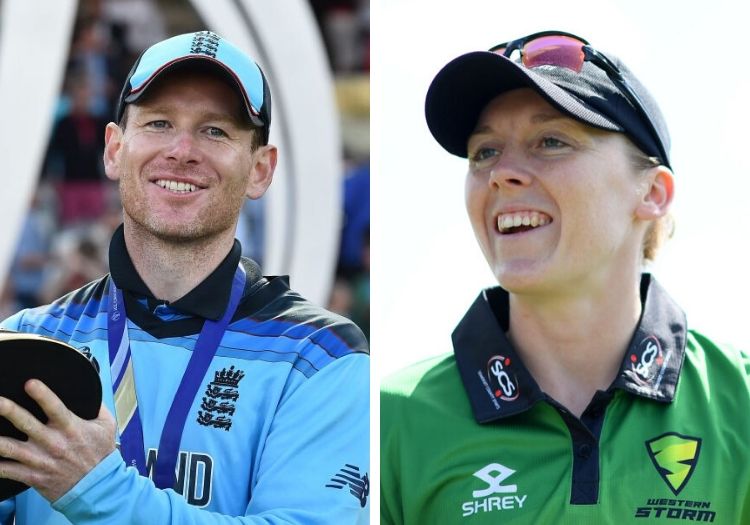 The London Spirit franchise for The Hundred has named its two captains ahead of the inaugural edition of the new competition, as well as announcing Trevor Griffin as the head coach of the women’s team.

England white-ball skipper Eoin Morgan will lead the men’s side, which will be coached by Shane Warne.

Heather Knight, meanwhile, who captains England across all formats and led Western Storm to the Kia Super League title in 2019, will be in charge of the women’s outfit.

Griffin takes on the role following the appointment of Lisa Keightley as England Women’s new head coach, taking over from Mark Robinson. The Australian had previously been appointed by London Spirit, but her new role at the head of the national side means that she has had to give up her position in The Hundred.

In Grifffin, however, she has been replaced by an Englishman with an array of experience at the top level of the women’s game. He has won two Kia Super League titles, working alongside Knight as Western Storm dominated the final instalment of the tournament last summer, and has previously been involved with England Women.

“It’s an honour to be appointed as head coach of the women’s London Spirit team and I am thrilled to announce Heather as our captain,” Griffin said. “She is a brilliant cricketer and a natural leader with significant experience in captaining sides.”

Knight added her delight at working under Griffin once more. “He is a fantastic coach and I really enjoyed working with him during the Kia Super League,” she said.

“I also really love the challenge of captaincy and a new format in a new competition offers something really ground-breaking for the sport. 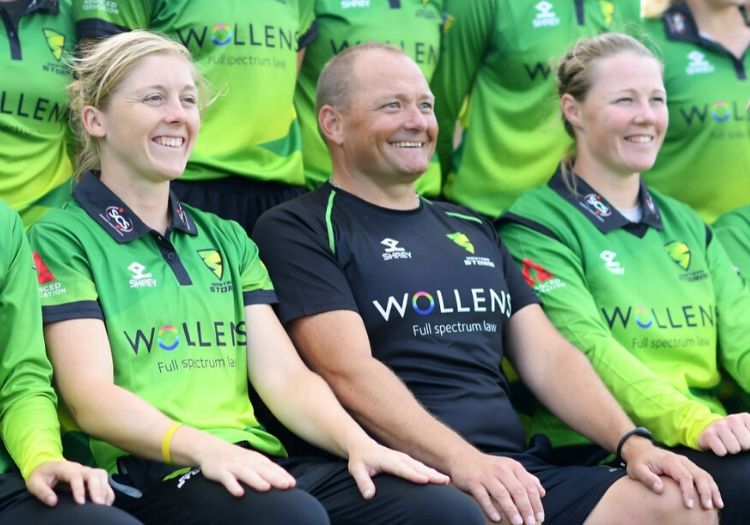 “That opportunity is even more apparent in the women’s game and while we haven’t confirmed our full squad yet, it has been great to announce Tammy Beaumont and Deandra Dottin.

“They are two of the best players in the women’s game and both have got previous in terms of winning things. They are two great additions alongside Freya Davies.

“The signing process across the women’s competition has been absolutely fascinating to be a part of. Never before in the women’s game have we had a fully open-market system like this.

“Players have been making their own calls and weighing up what matters most to them – for example, where they’re going to live or where they’ll find themselves in the batting order.”

Morgan added: “From a men’s perspective, the draft went fantastically well for Spirit. The opportunity to sit down and plan with Shane and the team for a few weeks before the draft was hugely beneficial and in all the mock drafts we did we never thought Glenn Maxwell would reach us at the seventh pick.

“We have an outstanding squad with the likes of Mark Wood, Mohammad Nabi and Dan Lawrence. I can’t wait to lead them alongside Shane.”