Draw takes place at Lord's for The Cricketer Village Cup 2020 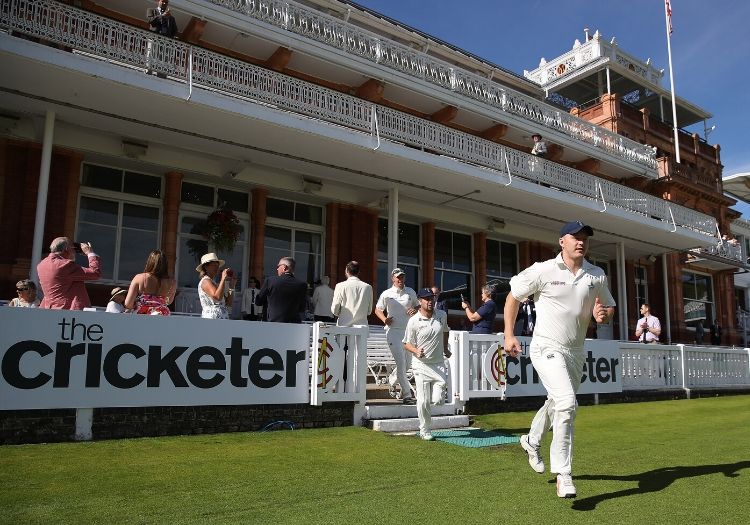 Reed Cricket Club will open their title defence in The Cricketer Village Cup 2020 with a visit to Hertfordshire rivals Redbourn after the competition draw took place at Lord's this morning.

The side – whose 2019 win was their third time lifting the trophy in eight seasons – is one of 308 clubs who learned their fixtures for the 49th edition of the knockout tournament, which is set to open on May 3.

However, their recent promotion to Hertfordshire Premier League cricket means the club will no longer be permitted to field first-team players, which could prove good news for the likes of last year's runners-up Houghton Main. Their first-round draw involves a visit to Kippax in the West & South Yorkshire portion of the draw.

To determine the fixtures, The Cricketer's editor Simon Hughes was joined in the MCC's committee room by Middlesex president Mike Selvey, George Redfern from tournament sponsors Pipers Crisps, and Mike Hartwell of the Lord's Taverners charity. 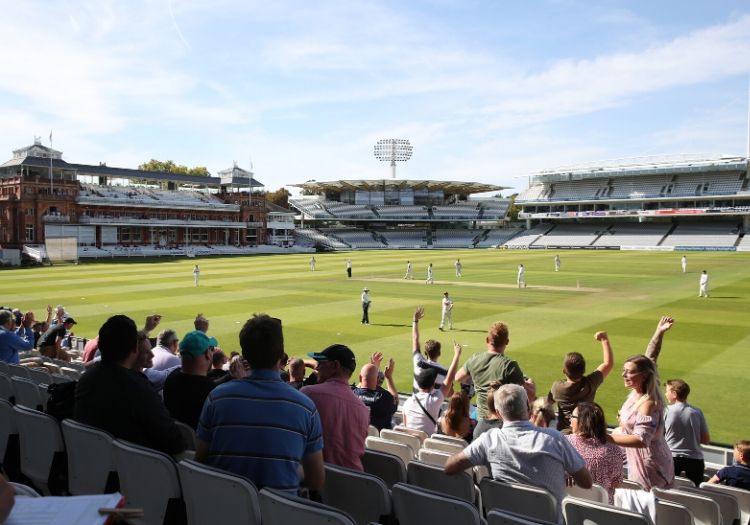 The 308 entrants – previously announced as the largest field in almost a decade – will compete across 32 regional groups before local champions head to the national rounds to chase a trip to the home of cricket for the final on September 13.

Highlights from the draw include a 20-team lineup in Essex & Suffolk, which will see four preliminary playoff games take place ahead of the opening round.

Past champions including Cleator (2013) and Folkton & Flixton (2018) have drawn byes that will see them jump straight into the second round on May 17, while 2019 semi-finalists Sarisbury Athletic will host Sway to open their campaign in Hampshire.

Fixtures will take place up and down the country, from home clashes for Falkland and Meigle against Freuchie and Doune in the Scotland group, while Cornish side Roche – regional finalists in 2019 – host Tintagel for a chance to play Penzance side Gulval.