Winfield has been batting at No.8 since Lisa Keightley took charge, with England packing their batting lineup 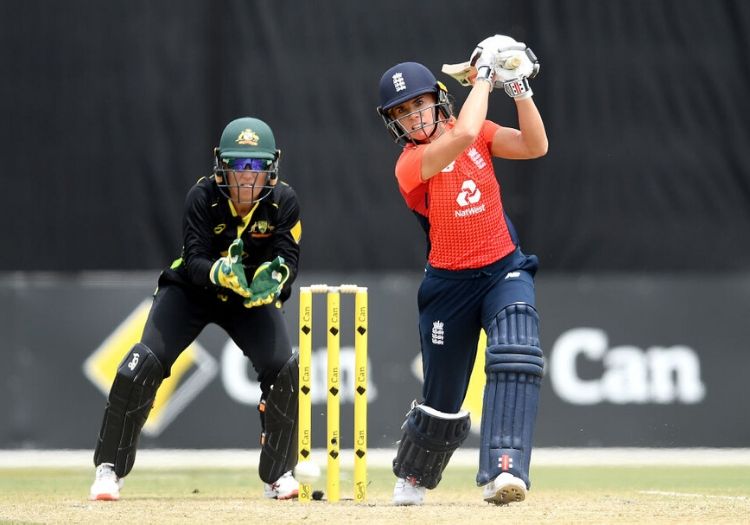 The upcoming T20 World Cup will be “the best we’ve ever had”, believes England batsman Lauren Winfield.

Her forecast comes on the back of a highly competitive fortnight of action in the build-up to the competition.

India, Australia and England faced one another in a keenly contested tri-series, with all three sides winning and losing two games each in the round-robin phase.

Meanwhile, New Zealand and South Africa have faced off in a mutli-format tour, with the Proteas whitewashing the home side in a three-match ODI series, before Sophie Devine’s team fought back to win a five-game T20I series.

“It’s not just about two teams anymore but everyone is going to be a real contest,” Winfield said. “That’s absolutely what we want. We want to be pushed to the limits every single time we play.

“With this format, in this country and with the groups as they are - it’s going to be the hottest tournament ever.

“T20 is such a fast, razzmatazz format of the game. Every team was put under the pump in the tri-series, we know it always has the chance of coming down to a last-over finish, whether you’re batting or bowling.” 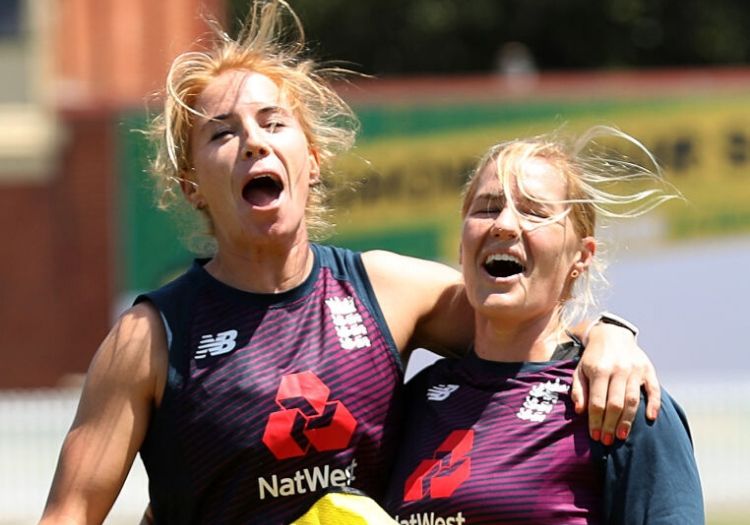 Lauren Winfield has been batting at No.8 in England's matches since Lisa Keightley took charge of the team

While Australia will enter the tournament as favourites on the back of a fine run of form stretching back to their victory at the 2018 World T20, wins for India and Heather Knight’s side over Meg Lanning’s hosts in the tri-series are evidence of a team that is beatable.

Winfield batted at No.8 through the tri-series – the result of Nat Sciver bowling more regularly since Lisa Keightley’s appointment as head coach. Having completed her four-over allocation just twice in 12 T20Is in 2019, she did so on three out of four occasions against India and Australia.

It has given England an opportunity to field an extra batting option and, while coming in down the order is an unusual change for Winfield, who opened the innings in the 2017 World Cup final, she has been the beneficiary thus far of the decision to pick eight batsmen.

“We’ve had a change in coach and also our batting order, while there are also a few young players who have come in which has changed the dynamic within the team,” she added. “It looks completely different to the one we had at the last T20 World Cup in 2018.

“I don’t think we know how good we can be yet. That’s a really exciting space for us to be in.

“We haven’t been together as a T20 side for very long so we don’t really know what we can do yet.

“The tri-series was a good measure of where we’re at. We’ll take massive confidence from beating Australia in the Super Over and knowing we can get over the line when playing the favourites.

“It was the best preparation we could have possibly had.”