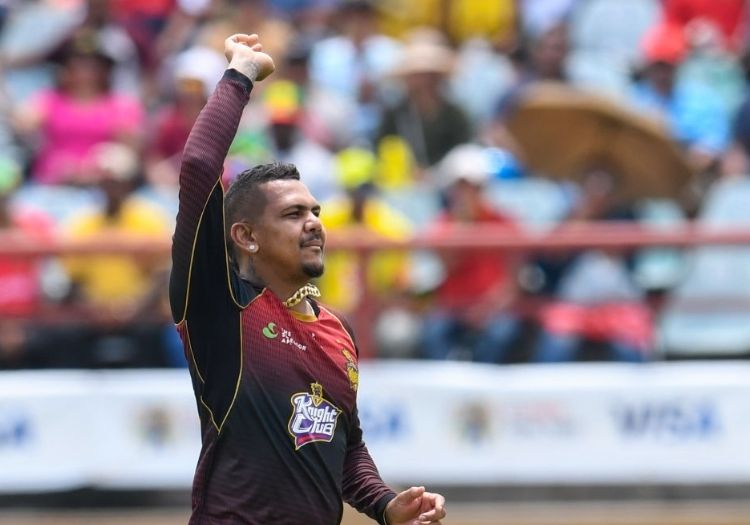 Kolkata Knight Riders spinner Sunil Narine has been cleared to bowl again after the IPL found nothing illegal in his action during an assessment.

Narine had been reported earlier in October after the umpires suspected him of bending his elbow during Kolkata's match against Kings XI Punjab.

The 32-year-old is now clear to bowl for the remainder of the tournament, which is being held in the United Arab Emirates due to concerns over the Covid-19 pandemic in India.

“KKR requested for an official assessment of Narine’s action from the IPL suspect bowling action committee, submitting action footage in slow motion with back and side angles,” the league said in a statement.

“The committee carefully reviewed all the deliveries of action footage sent of Narine with the naked eye and has come to the conclusion that the elbow-bend appears to be within the range of permissible limits.

“The committee also noted that Narine should reproduce the same action going forward in the IPL 2020 matches as presented to the committee in the video footage.”

This is the sixth time that Narine has been reported since he remodelled his action in 2014.