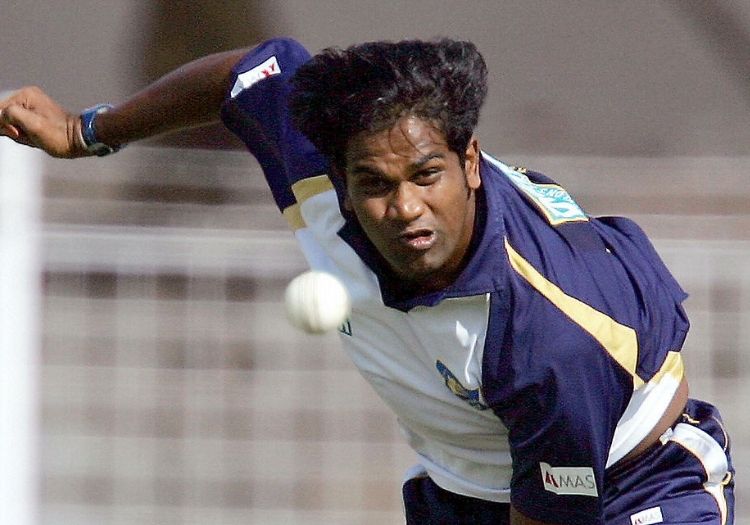 Nuwan Zoysa, the former Sri Lanka left-arm seamer, has been slapped with a six-year ban from all cricket.

The ICC handed down the punishment after the 42-year-old was found guilty of three counts of the anti-corruption code.

Zoysa's punishment has been backdated to the date of his suspension, October 31, 2018.

An anti-corruption tribunal has previously found him guilty of the following offences:

2.1.1 – for being party to an agreement or effort to fix or contrive or otherwise influence improperly the result, progress, conduct or other aspect(s) of an international match.

2.4.4 - Failing to disclose to the ACU full details of any approaches or invitations received to engage in corrupt conduct under the code.

During a 15-year senior career, the left-arm quick represented Sri Lanka in 30 Tests and 95 one-day internationals, taking 172 wickets across both formats. His last competitive outing came for Sinhalese against Colts in January 2011.

ICC general manager - integrity unit, Alex Marshall added: "Contriving to fix a game betrays the basis of sporting principles. It will not be tolerated in our sport."

In addition, Zoysa has also been charged by the ICC on behalf of the Emirates Cricket Board in relation to breaching four counts of the anti-corruption code in relation to the T10 League.