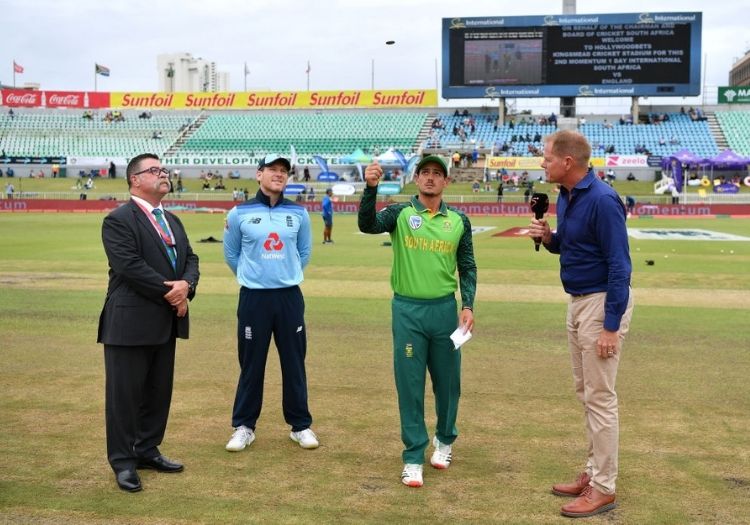 South Africa will be England's first opponents this winter after the hosts earned government approval for a six-match white-ball tour to go ahead.

The Proteas have been inactive throughout the coronavirus pandemic but will return to action in November and December.

Special dispensation was sought from the South Africa government to allow the matches to go ahead with the United Kingdom being deemed a high risk country in terms of the virus.

The fifty-over world champions will arrive next month for three-match T20 and ODI series, the latter of which will make up part of the ICC Cricket World Cup Super League.

All matches will be played behind closed doors in the Western Cape, with bio-secure grounds at Newlands and Eurolux Boland Park staging the matches.

England will touch down in South Africa on November 17 on a chartered flight and have two warm-up matches before the competitive action gets underway.

Aside from the Tests, Eoin Morgan's side faced Ireland, Pakistan and Australia in limited-overs matches across the summer.

The tour is a re-run of the white-ball clashes from earlier in the year. After the ODI series was squared at 1-1, England prevailed 2-1 in the T20s.

"This is a wonderful boost for cricket," said CSA acting chief executive Kugandrie Govender. "Although all the matches will have to be played behind closed doors, I am sure that our Proteas fans will rally behind South Africa’s favourite team as they always do, but just on alternative digital and social media platforms. 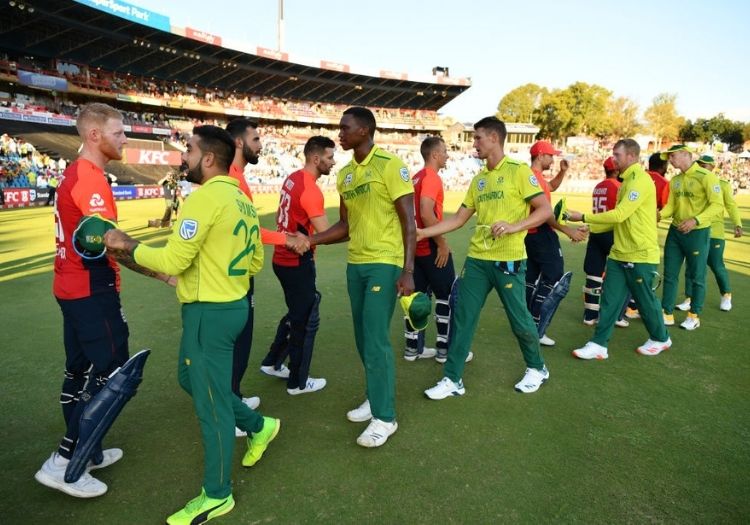 After the one-day series was drawn, England edged the T20s

"The fact that England are the current World Cup champions will add tremendously to the two series and will give our own players every motivation to perform at their very best to challenge the reigning champions."

ECB chief executive Tom Harrison added: "I would like to personally thank Cricket South Africa for their efforts in ensuring this tour goes ahead and their diligent work to create an environment that is safe for our players and staff. They are working tirelessly to pull together a bio-secure plan in Cape Town and Paarl.

"We owe it to the sport that we do everything we can to keep international competition progressing during this pandemic."