A back injury ruled out Maqsood, leading to the former skipper being drafted in more than a year on from his last T20I outing 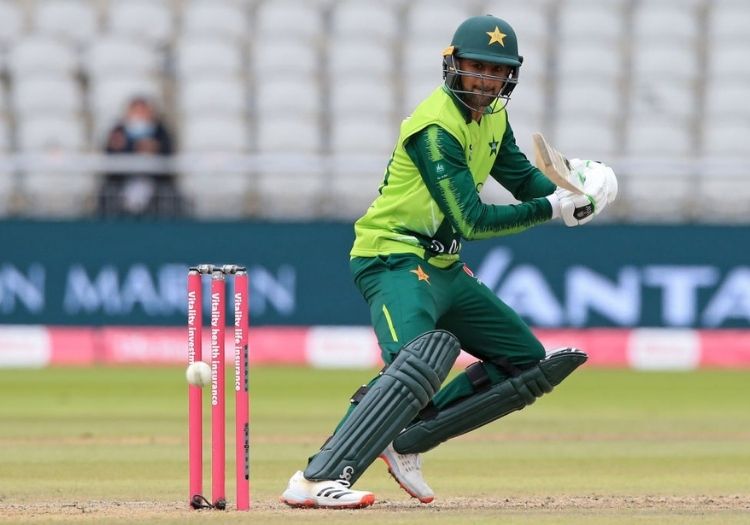 Shoaib Malik is set to make a triumphant return for Pakistan after being selected as an injury replacement ahead of the men's T20 World Cup.

The 39-year-old comes in for Sohaib Maqsood, who has been ruled out with a back injury.

An MRI scan revealed the extent of the damage, leading to Pakistan making the change.

Chief selector Muhammad Wasim said: “Sohaib is devastated to miss out on the ICC Men’s T20 World Cup as he had worked hard for this event and was in sparkling form.

"We feel for him but injuries are part and parcel of the sport. I am sure after undergoing rehabilitation, he’ll fully recover to be available for future assignments.

"I am sure Shoaib’s experience will be handy for the entire squad.”

Reserve players Khushdil Shah, Shahnawaz Dahani and Usman Qadir remain on standby after being overlooked for a berth.

Despite being in the autumn of his career, Shoaib remains a consistent performer on the T20 stage.

He was the fourth-highest run-scorer at the truncated 2021 Pakistan Super League and is currently averaging 75 in the National T20 Cup.

Back in the fold for the first time since the third T20 against England in September 2020, he joins Sarfaraz Ahmed, Haider Ali and Fakhar Zaman in earning late call-ups to the squad.

Shoaib has played 443 T20s across a decorated career and the most of any player to represent Pakistan in the format (115). He captained the team at the inaugural World T20 in 2007 and was part of the side which won the tournament two years later in England.