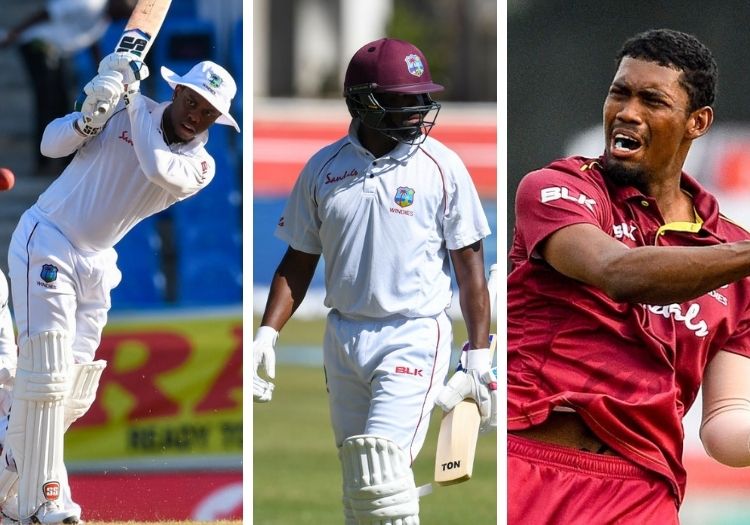 The trio skipped the three-match Test series in England due to concerns surrounding the Covid-19 pandemic.

Just 1,880 cases and 25 deaths from coronavirus have been recorded in New Zealand, where Pakistan are also due later in the year.

Cricket West Indies promised the personal decisions of the three would not be held against them and at the first chance of asking they are back in the fold.

All three players return to the 15-man squad for the two Tests in December, while Hetmyer and Paul are part of a 14-strong party for the three T20s.

Shai Hope, who averaged just 17.50 with the bat in England, has been dropped.

The T20 group sees a first call-up for Kyle Mayers, while Andre Fletcher returns for the first time since 2018. However, there is no place for Andre Russell, Lendl Simmons and Evin Lewis who have all opted out of the series. Sunil Narine has been overlooked but his form will be monitored by CWI.

"The return of Darren Bravo, Shimron Hetmyer and Keemo Paul will bolster the team, I expect that Darren will solidify the top-order, hopefully making it more productive, while Shimron gives the squad more options in the middle-order and it is another opportunity for him to show how good a player he is.

"Shai is a player who I think has a tremendous future in Test cricket but at the moment he needs to reorganize his Test match game and get his batting in the longest version, back to its best."