Shane Warne tips Matt Parkinson for first Ashes Test at The Gabba: "He has a big role to play"

NICK HOWSON: Australia's all-time wicket-taker dismisses concerns over the leg-spinner's pace and believes he could cause havoc this winter 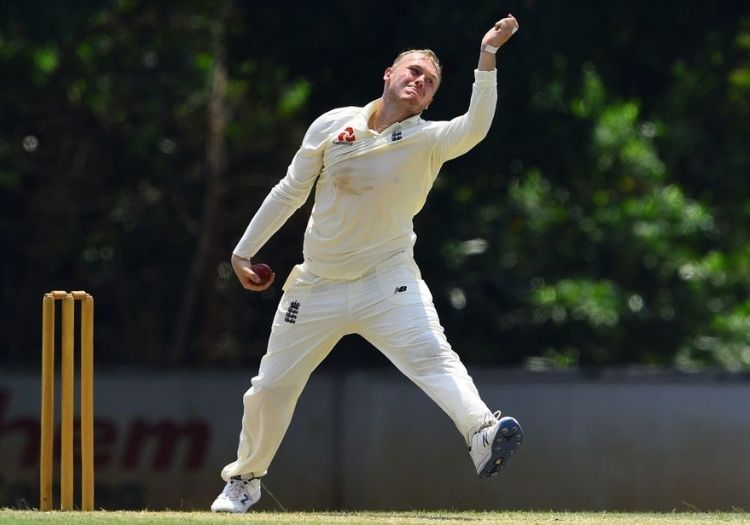 Matt Parkinson is perfectly suited to Australian conditions and should play in the first Ashes Test at The Gaabba this winter, according to Shane Warne.

Australia's all-time wicket-taker is hugely impressed by the young leg-spinner, who has only played five one-day internationals and four T20s for England.

Warne was drawn to the 24-year-old earlier this summer when he reposted a video of Parkinson's dismissal of Adam Rossington in the LV=County Championship at Old Trafford.

And he's seen enough to convince him he's ready for the ultimate test later in the year.

"I think Parkinson is very, very good," he told reporters. "I really like the look of how he bowls.

Wow ! Was that his first ball of the summer too ? Hahahaha. Love it, congrats mate and well bowled. Spin to win @SkyCricket @MichaelVaughan !!!! https://t.co/N2uIox4RrU

"He's a great addition in white-ball cricket but I think he could play a huge part in Test cricket, especially in Australia.

"I wouldn't be surprised if the first Test at the Gabba he isn't pencilled into the XI. In Australian conditions, the pace he bowls, the amount of bounce and spin he gets I think he is perfectly suited. I think he has a big role to play.

"He might even play a Test match through the summer. I think Jack Leach will be the spinner at the start but Parkinson might get a gig at The Oval or Manchester or somewhere like that.

"But I wouldn't be surprised if they have a look at him during the India series thinking about the Ashes down the track."

Parkinson has been omitted from the squad for the first two India Tests, allowing him to play a full part in The Hundred for Manchester Originals. Warne, meanwhile will coach the Lord's-based London Spirit and will get a chance to examine the Lancashire youngster at closer quarters when the two teams clash on August 10. 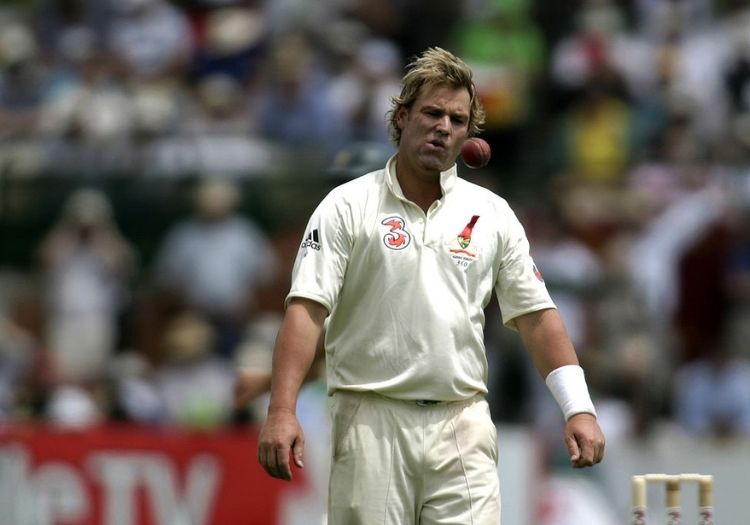 But from what Warne, who took 999 international wickets across the formats, has seen of Parkinson he doesn't share the concerns regarding his pace and has praised the manner in which he has dismissed the scrutiny.

"The good thing is a lot of people will have told him to start bowling fast and he's stuck true to himself and what he is good at," he added.

"If you're doing well no one will question your pace. If it starts to go wrong that is what people start to question. I'm looking forward to watching his career develop."

Warne explained: "If they wanted a spinner to bowl fast they'd be called medium-pacers. Spin bowlers are spin bowlers because they spin the ball and he does that successfully.

"If you can swing, seam or spin the ball you are going to be successful no matter what the form of the game and he definitely does that.

"I think he bowls at a beautiful pace. Fast doesn't mean necessarily dot balls. Some spinners think bowling fast at the stumps is the option but it is easier to hit."