The teams were due to play three T20 internationals and two 50-over matches in La Manga, Spain 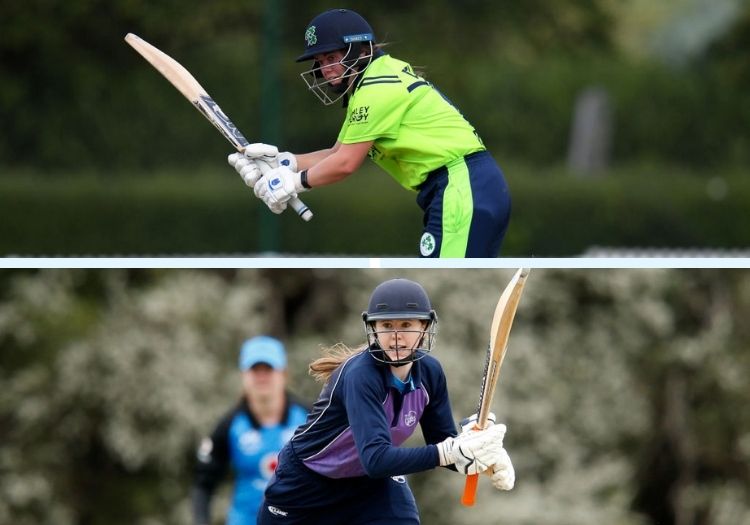 Scotland have withdrawn from its scheduled series against Ireland later this month due to concerns over rising Covid-19 levels.

Specialist advice was received by Cricket Scotland on Monday updating them on the risks for players if the series was to go ahead as planned.

The teams were due to play three T20 internationals and two 50-over matches in La Manga, Spain.

Scotland women's coach Steve Knox said: “From a cricket point of view the team are very disappointed but the safety of the squad has to come first. We look forward to the prospect of re-arranging the series in the early part of next year.”

Cricket Scotland CEO Gus Mackay commented: “Organising this series was always going to be a challenge within the current environment. Our priority has always been for the safety of our players and, as a national governing body, we have a responsibility to react to the changed circumstances.

“We would like to thank Cricket Ireland and La Manga for their co-operation and understanding and we look forward to playing the series when it is safe to do so. We very much appreciate the hard work put into planning the trip and are very sorry it has ultimately not been practical at our end to go ahead.”

Cricket Ireland's high performance director Richard Holdsworth added: “It was with great regret that we had to inform our players and support staff that Scotland has withdrawn from the tour on the eve of departure.

"Despite significant work and planning by all parties to mitigate risks in regard to Covid-19, it is regrettable that we are where we are. We are all disappointed for our squad as we know how hard they have been preparing for this series.

“The tour was important to start building the players’ loads as preparation for next year’s World Cup Qualifier, particularly given the lack of international playing time for the squad this year. We shall take stock of the situation, and look to re-engineer our plans as soon as possible.”