On Sunday afternoon, the franchise confirmed via its Twitter account that Tye had left the camp to return to Australia 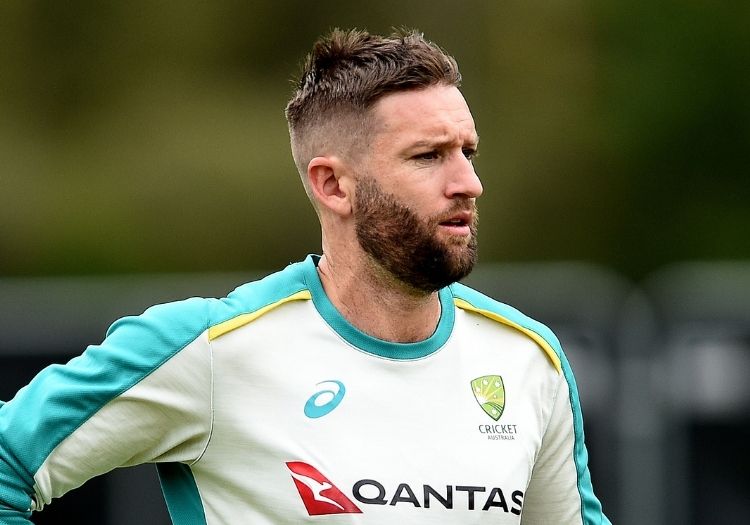 Tye’s departure is the fourth to hit Rajasthan in this year’s Indian Premier League. Jofra Archer has been ruled out of the entire competition due to injury, while Ben Stokes suffered a broken finger in the franchise’s first match of the tournament.

It was announced on Tuesday that Liam Livingstone was flying back to England, citing bio-secure bubble fatigue.

On Sunday afternoon, the team confirmed via its Twitter account that Tye had also left the camp to return to Australia.

“We will continue to offer any support he may need,” read a statement tweeted out by Rajasthan.

Tye was the IPL’s leading wicket-taker in 2018 but was yet to feature in this year’s competition, while he played only once in 2020.