The Cricketer provides all the information ahead of the climax to the fifth edition of the truncated competition... 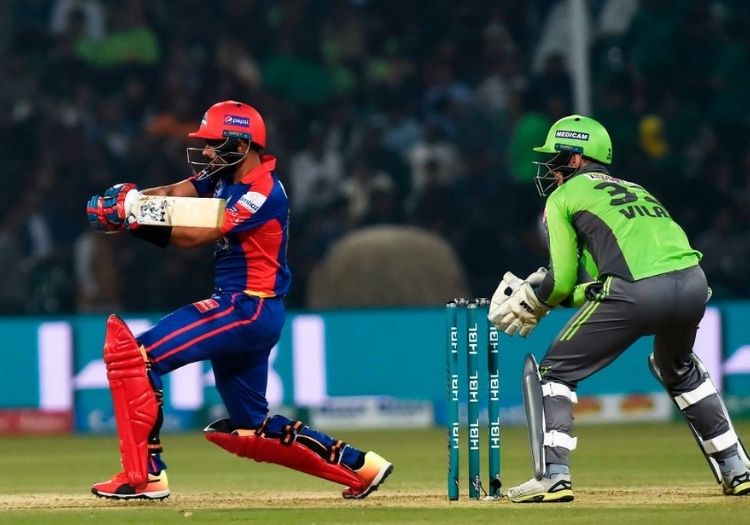 The final of the fifth edition of the Pakistan Super League between Karachi Kings and Lahore Qalandars.

The first ball will be sent down from 3pm GMT or 8pm PKT.

All playoff matches were due to be staged at the Gaddafi Stadium in Lahore. However, due to the poor air quality, the games were moved to Karachi's National Stadium.

What are the two teams' chances?

After bringing the whole of the PSL to Pakistan for the first time in the tournament's history, there is something deeply unfair about a final between teams from its two most populous cities being played behind closed doors.

Nevertheless, the climax to the fifth edition of the competition promises to be a landmark occasion. This is both sides' first appearance in the showcase, and they arrive refreshed, in form and with everything to gain.

Kings have the headline names. Babar Azam is the highest run-scorer, Mohammad Amir is fresh from a fine super over against Multan Sultans and Alex Hales is as reliable a performer as they come in this format.

Other than the new Pakistan Test captain, Qalandars have the next four best run-scorers, led by Mohammad Hafeez who continues to age gracefully. There is no Chris Lynn but Samit Patel and David Wiese down the order means they bat deep.

It is with the ball that Qalandars perhaps have the edge. Leading wicket-taker Shaheen Afridi is arguably the form white-ball bowler on the planet, Wiese and Dilbar Hussain are more than useful and that is before you ever get to speedster Haris Rauf.

There is little to be taken from the group stage matches between the two - not least because they were eight months ago - with the sides exchanging heavy wins. But just getting two sides to this point, given all the obstacles, means there is already plenty to celebrate. 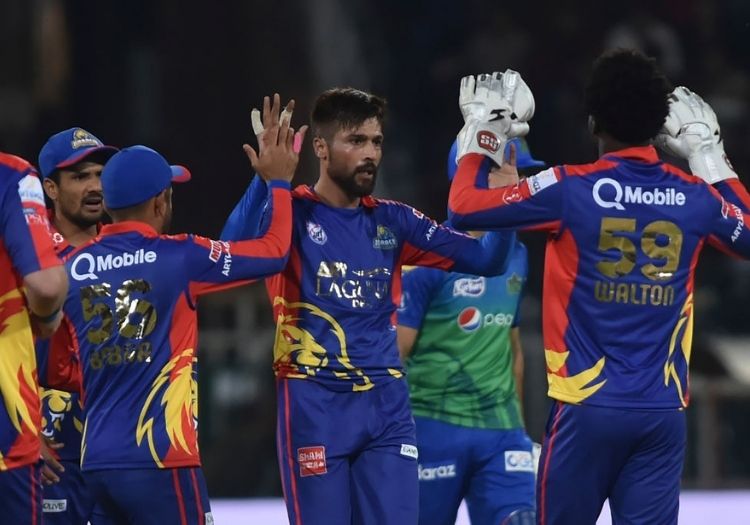 Can Mohammad Amir roll back the years?

How did they get to Karachi?

Kings stormed into their first final after finishing second in the group stage, behind winners Multan Sultans. Imad Wasim's side only won one of their opening seven matches and had to win two of their last three to finish in the top four.

One of those two successes came against fellow-finalists Qalandars back in March when they prevailed by 10 wickets after chasing down 151 to win in 17.1 overs.

They followed that up with another convincing display to beat Islamabad United by four wickets, with both wins coming at the same venue where Tuesday's final will be played.

Second place secured another meeting with group winners Sultans in the final and they secured passage at the first time of asking. Both sides were tied on 141 after 40 overs, leading to a six-ball shoot-out. Sherfane Rutherford muscled 13 off Sohail Tanvir, and Amir defended the total against Ravi Bopara and Rilee Rossouw.

Qalandars have won more matches than any other side in this year's PSL, despite having lost their opening three matches. Since emerging from their early-season slumber they have been the form side, winning seven of the next nine to reach the final.

That run included an eight-wicket win over Kings in Lahore, chasing down 188 to win with a ball to spare. Fakhar Zaman's 63 laid the foundations before Lynn hit 59 and Wiese struck 17 from six deliveries.

Having secured a third-place finish, Qalandars had to take a long route to the final, via the first Eliminator where they eased past Peshawar Zalmi and then past Sultans, who were overwhelmed by Wiese' unbeaten 21-ball 48. 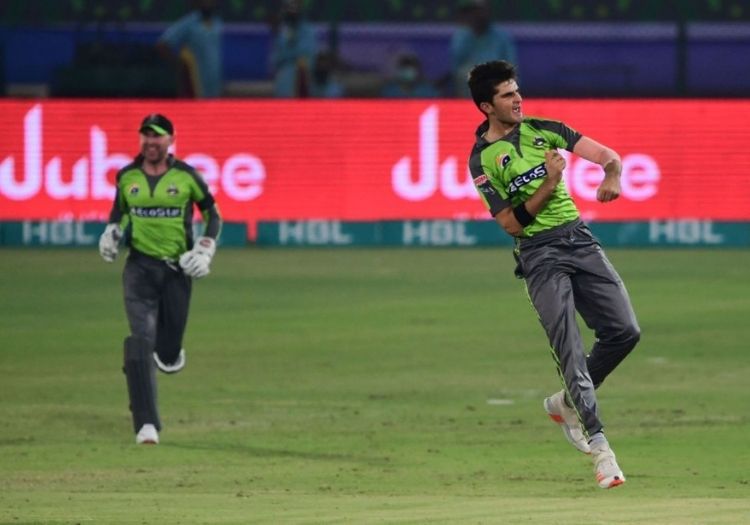 Shaheen Afridi promises to give Kings a tough time

Temperatures are set to reach 30 degrees Celsius in Karachi, leading to a full and uninterrupted game.

The final can be streamed in all counties outside of Pakistan via the PCB YouTube Channel.

Viewers in Pakistan will be able to watch the match on PTV Sports and GEO Super.

In the UK, footage can be accessed via Hum Masala (Sky channel 732).

Fans in New Zealand can see the game by tuning in to Sky Sport 2, while those watching in India will have to turn to Eurosport to watch.