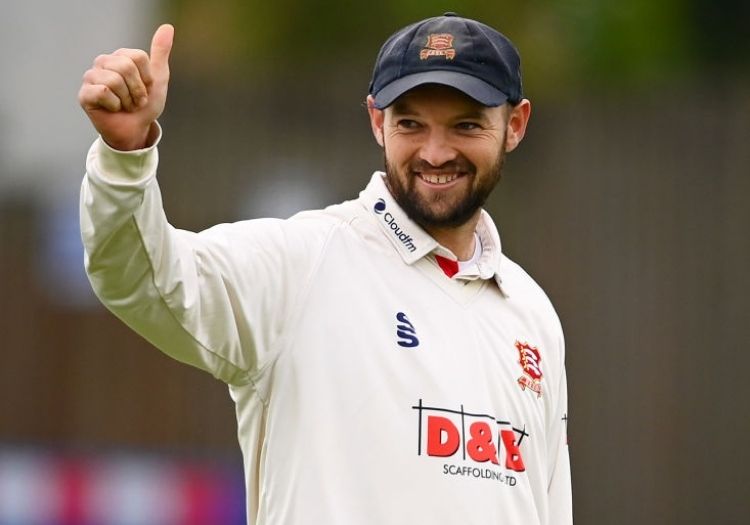 Essex have secured the services of Nick Browne on a new two-year contract.

The 30-year-old has spent his entire professional career at Chelmsford, debuting for the club in 2013.

“I’m thrilled to sign an extension and prolong my time at the club by another two years, as Essex is my boyhood team and extremely close to my heart," he said upon committing his future to 2023.

“We have a hugely talented squad and we weren’t up to our normal standards last year. Nobody was more frustrated about that than us, so in 2022 we’ll look to come back strong and challenge for the top trophies."

Brown becomes the latest player to commit their immediate future to the Chelmsford club, following in the footsteps of Dan Lawrence, Jamie Porter and Sam Cook. Alastair Cook's future, however, remains unresolved.

Chief executive John Stephenson added: “Nick is an important player for us, so I’m delighted he’s signed up for another two years.

“He’s been a vital part of the club’s red-ball success over the last six years, and it’s not a surprise that his best seasons with the bat have coincided with the team winning trophies.

“Hopefully Nick will be back to his best next year and we can look forward to some excellent displays with him opening the batting.”