The Cricketer runs down the who, what, where, when, why, how much, which channel and how wet will it be for New Zealand's T20I series against West Indies 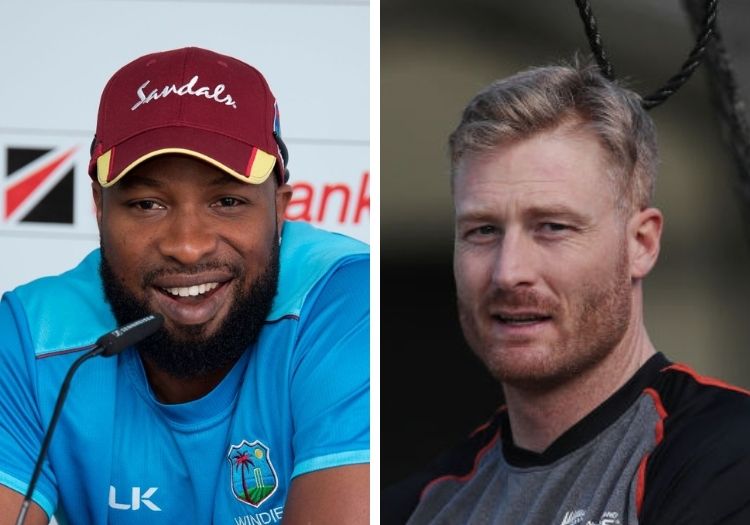 A three-match T20I series between New Zealand and West Indies to begin the Blackcaps’ international summer.

The first match of the series takes place on November 27, with the two subsequent fixtures following on November 29 and November 30.

The first match of the series will be played at Eden Park, Auckland, with the second and third instalments taking place at Bay Oval in Mount Maunganui.

For New Zealand, this represents their first match action since cricket was shut down by the coronavirus pandemic in March.

Back then, Kane Williamson’s side were midway through an ODI series against Australia, the remainder of which was subsequently cancelled as a result.

For West Indies, the story has been quite different. Cast in the role of saviours of the English summer, they were the first country to resume touring as Covid-19 dominated the middle period of 2020.

Their trip to New Zealand, therefore, is their latest assignment. Following three T20Is, the sides will compete in two Tests, with the difference between both formats visible in the hosts’ white-ball squad.

Kane Williamson and Trent Boult, both of whom featured regularly in the Indian Premier League, have been left out of the T20is in order to give them a break ahead of the red-ball matches.

However, Lockie Ferguson, Jimmy Neesham, Mitch Santner and Tim Seifert are all included for the T20Is, despite also playing in the IPL. Williamson and Boult were the only two players whose teams reached the playoff phase. 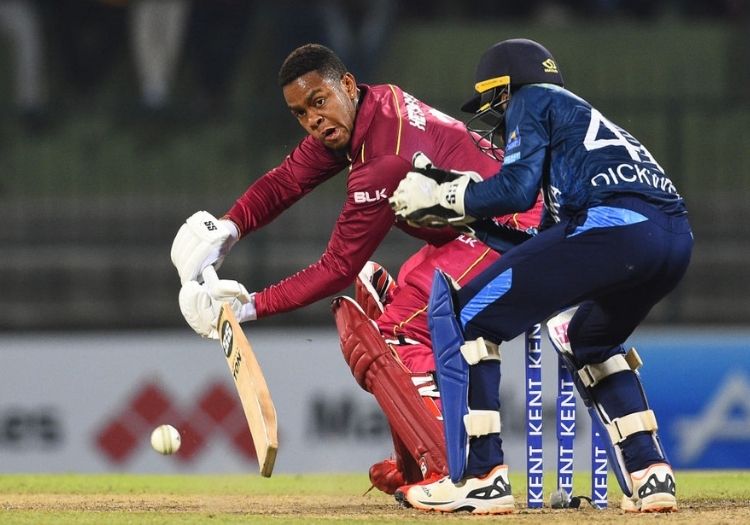 Shimron Hetmyer is back in the fold for West Indies

Opening batsman Colin Munro is another who misses out, having signed a Big Bash deal with Perth Scorchers. It means a recall forwicketkeeper-batsman Glenn Phillips, while Kyle Jamieson and Devon Conway could both make T20I debuts.

For West Indies, there are returns for Shimron Hetmyer and Keemo Paul in the T20I group, having opted out of the England tour. Darren Bravo, who also decided against traveling, is back in the Test squad for the series that begins on December 15.

Dwayne Bravo’s absence to a groin injury that curtailed his IPL has opened the door for Romario Shepherd.

Kieron Pollard captains the side on the back of his latest successful IPL stint, where he was a key member of the Mumbai Indians outfit that won its fifth title in November.

*Southee, Jamieson and Taylor are only available for the first two T20Is, before heading to Hamilton to join the Test squad on November 30. Mark Chapman, Doug Bracewell and Scott Kuggeleijn will join the T20 squad as cover for the three Test players.

A wet week in Auckland in the build-up to the series, but the forecast improves in time for the weekend. There is a similar outlook for Mount Maunganui.

The series will be available to watch on Spark Sport in New Zealand and Flow Sports in the Caribbean.