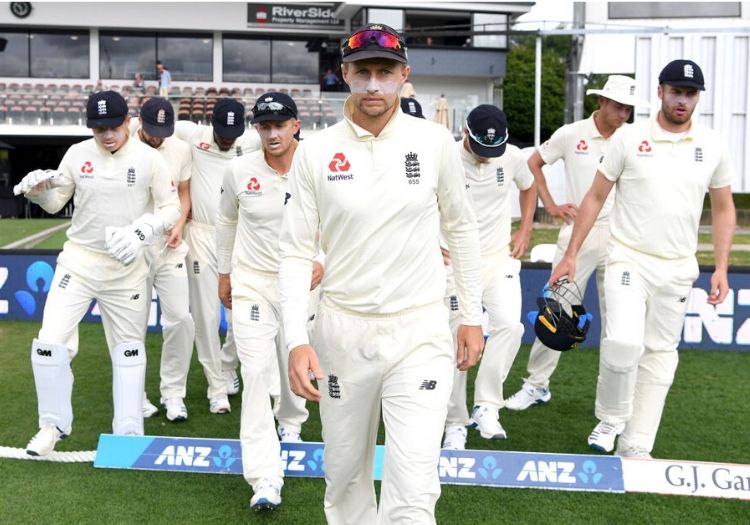 England and New Zealand drew the second Test of their two-match series after rain brought a premature end to a game that had long been fizzling out.

Kane Williamson (104*) and Ross Taylor (105*) made hay on the final day as a flat surface never truly deteriorated.

England had sparked some hope of a final-day victory surge after dismissing Tom Latham and Jeet Raval in the final session of the fourth day, but any real chance was extinguished by the excellence of New Zealand’s middle-order stalwarts, who ensured that the home side finished 241 for 2 – 140 runs ahead of their visitors.

England had two opportunities to dismiss Williamson on the fifth morning, only for first Ollie Pope and then – inexplicably – Joe Denly to put down straightforward opportunities. Denly’s shelled chance at midwicket, in particular, will likely feature on Christmas bloopers reels.

It all came after England had won the toss and elected to bowl, hoping to replicate the formula employed by New Zealand in the first Test. On that occasion, New Zealand restricted England to 353, before racing past them to rack up 615 and then bowling England for out a second time.

Here, England bowled New Zealand out for 375, before replying with 476. However, time was lost from the first and third days due to rain and a slow pitch made scoring at any significant rate difficult for every batsman on show. 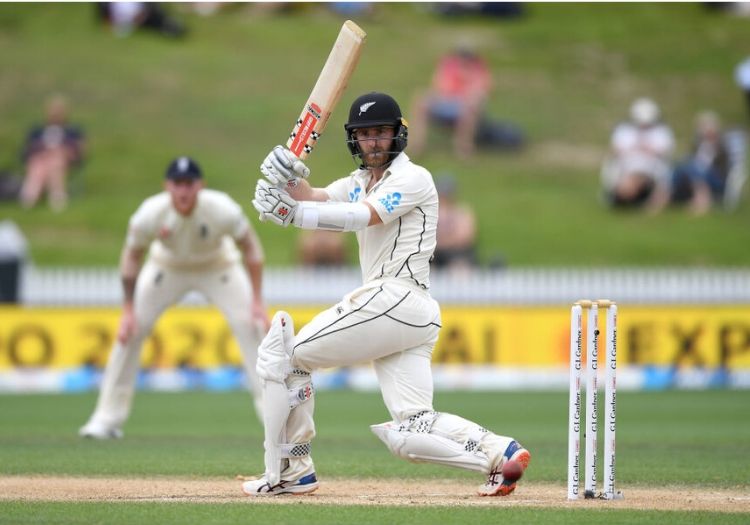 Williamson made his 21st Test century on the final day

Latham made 105, while Taylor and Daryl Mitchell both added half centuries in the first innings for the hosts, while England responded chiefly through Joe Root and Rory Burns.

Root, without a Test century for nine months heading to Hamilton, made a sparkling 226. Burns, meanwhile, went to a second England hundred, having been dropped twice early on. He was run out shortly after reaching the milestone.

Pope also showed signs of his promise with the bat, making 75 in a 193-run partnership with his captain, before Neil Wagner took a fourth five-wicket haul in as many games to clean up England’s lower order.

In theory, it left England with four sessions to take 10 New Zealand wickets and chase any remaining runs.

In reality, though, this was always a tall order on a pitch offering next to nothing for the bowlers. England had opted to come into the game without a spinner, while there was little movement of any kind for a five-man seam attack.

After Sam Curran dismissed Raval and Woakes had Latham caught at slip, England’s tails were up. Williamson and Taylor, however, nullified any further threat.

The home side take the series one-nil. England remain without a Test match win in New Zealand since 2008.