The allrounder could miss her team’s final warmup fixture against Sri Lanka on Tuesday, before England begin their tournament against South Africa on February 23 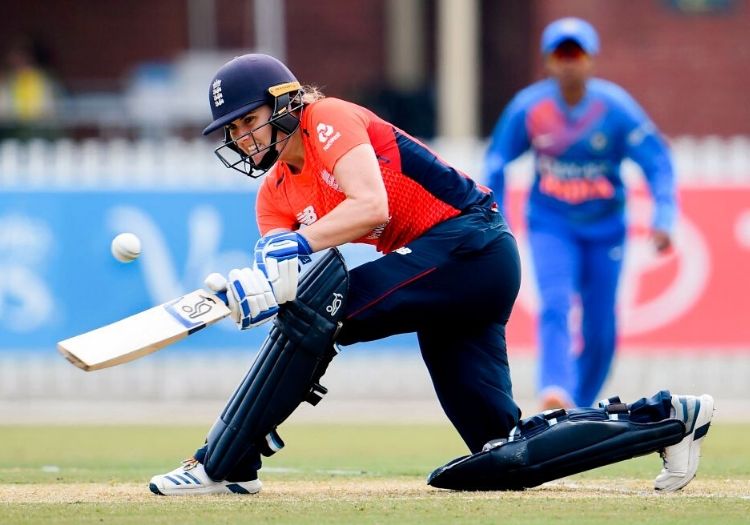 Nat Sciver is expected to be fit for the start of England’s T20 World Cup campaign, despite sitting out as Heather Knight’s side comfortably beat New Zealand in their penultimate practice match.

The allrounder – a key part of new coach Lisa Keightley’s side – has a medial ligament injury to her right knee.

It is sore and she could miss her team’s final warmup fixture against Sri Lanka on Tuesday, before the tournament begins.

However, it is anticipated that she will be fit for England’s first game of the competition against South Africa on February 23.

Sciver has emerged as a vital member of England’s T20 outfit since Keightley took charge. Already an important part of the batting lineup, her bowling has helped the balance of Knight's team, giving England the opportunity to field an extra batsman.

In 12 T20Is in 2019, Sciver completed her four-over allocation just twice. Since Keightley took over as head coach – the Australian previously worked with Sciver at Perth Scorchers in the Women's Big Bash, she has completed her overs in three out of four games, taking five wickets in the process.

It has allowed England the insurance of Lauren Winfield – a World Cup final opener – batting at No.8.