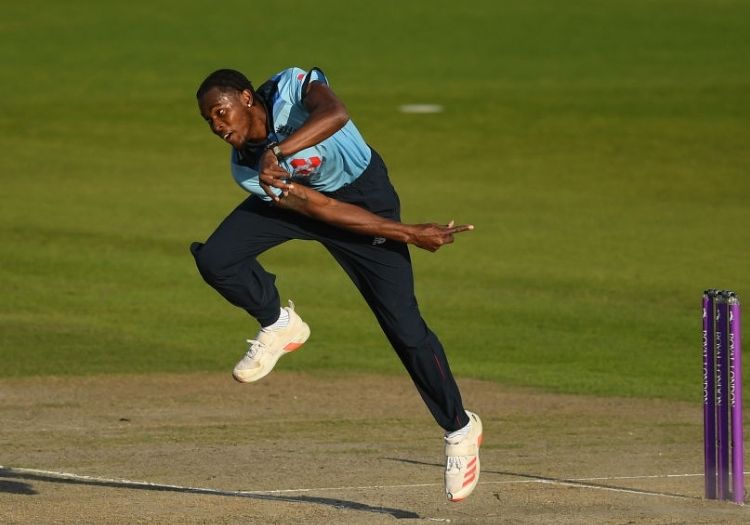 Archer has taken 15 wickets so far in 11 matches for Rajasthan Royals in this year's IPL.

"He is outstanding," Hussain said on The IPL Cricket Show.

"You get some bowlers who take wickets and go at 15 an over. You have some that just bowl dot balls and don't get wickets. But Jofra is pace, wickets, dot balls - I have never seen him bowl any better, to be honest. He is working over some of the great batsmen in the world.

"He has David Warner nine times in the last year or so. Warner is his absolute bunny! Jofra is bowling serious wheels."

Archer picked up the wicket of England teammate, Jonny Bairstow, during Thursday's match between Rajasthan Royals and Sunrisers Hyderabad. 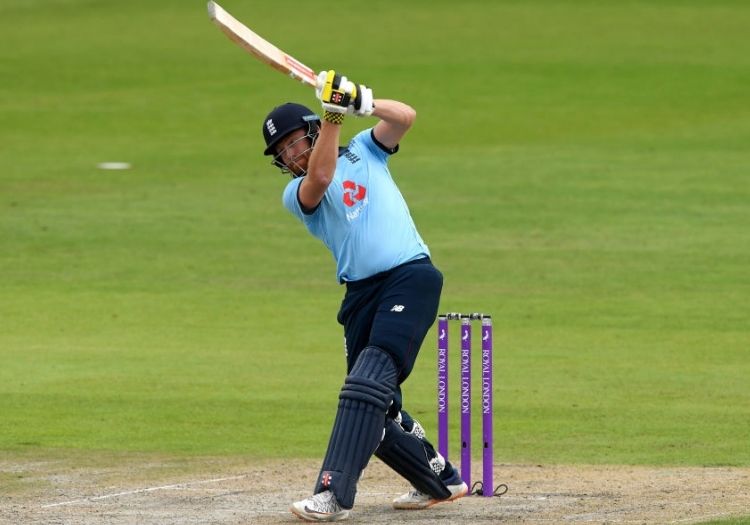 Bairstow was also a guest on The IPL Cricket Show and said: "Jof is special. Bowling at the pace he does, he has upset every batsman in the competition; he has nicked people off, had people in trouble on slower pitches with short-pitched balls and is also nipping it back with the new ball.

"At the death he has got different variations and skill. The way he executes his slower balls and yorkers is fantastic.

"Whether it be with a red Dukes ball that is swinging in England or a while-ball in Dubai, it doesn't really make a difference."

Shane Warne, who is Archer's mentor at Rajasthan Royals added: "A few times this summer in Test cricket we didn't see him steaming in like that. I wonder if it's because he thinks he has to bowl a lot of overs.

"I wonder if England management or Joe Root could say to him 'you are bowling three spells of three or four overs and I just want you to steam in'.

"Obviously if he is on a purple patch and has three or four wickets in that spell, you might give him an extra one but most of the time you can let him bowl four overs max a spell."