International women’s cricket returned to free-to-air television in England in September 2020 for the first time since the 1993 World Cup final – with England defeating West Indies by 20 runs in Derby. 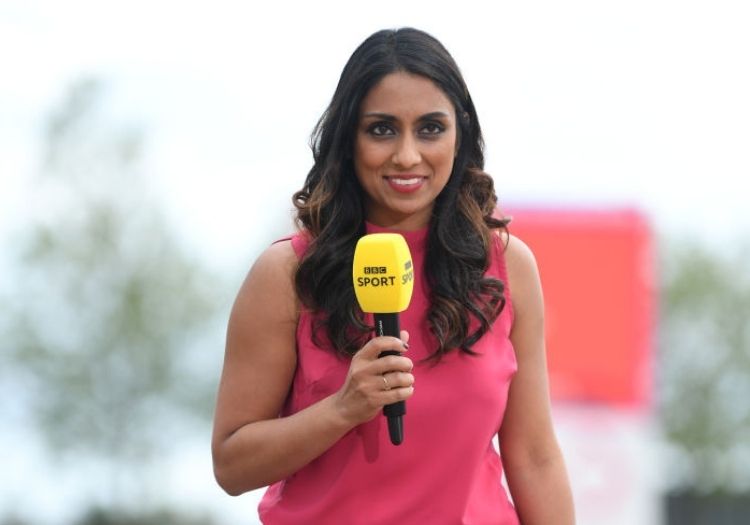 More live women’s cricket could be on the BBC in 2022 after it was announced that they have secured broadcast rights for the Commonwealth games in Birmingham.

Matches will begin on the first day of the Games on July 29 as cricket returns to the multi-sport event for the first time since 1998.

All matches will be staged at Edgbaston, home of Warwickshire. The competition punctuates a year which also includes the previously-postponed 50-over World Cup in New Zealand and the T20 equivalent in South Africa.

International women’s cricket returned to free-to-air television in England in September 2020 for the first time since the 1993 World Cup final – with England defeating West Indies by 20 runs in Derby.

According to the Daily Telegraph, audience figures for the series – which was shown in its entirety on Sky Sports and on the broadcaster’s YouTube channel – had one million viewers, while the reach was two million across both BBC and Sky Sports.

Under the current broadcast deal with the ECB, the BBC currently has rights to show a small number of live men’s and women’s T20Is, while eight matches from the women’s edition of The Hundred are also set to be televised by BBC in 2021.

Commonwealth Games Federation president Dame Louise Martin said: "We anticipate some of the world's highest profile athletes will compete at Birmingham, which will be an historic event for women's sport, with more medals for women than men.

"I am thrilled that the BBC will once again connect millions of viewers to the drama and excitement of the Commonwealth Games, bringing their world class production and analysis to homes and handsets across the UK.