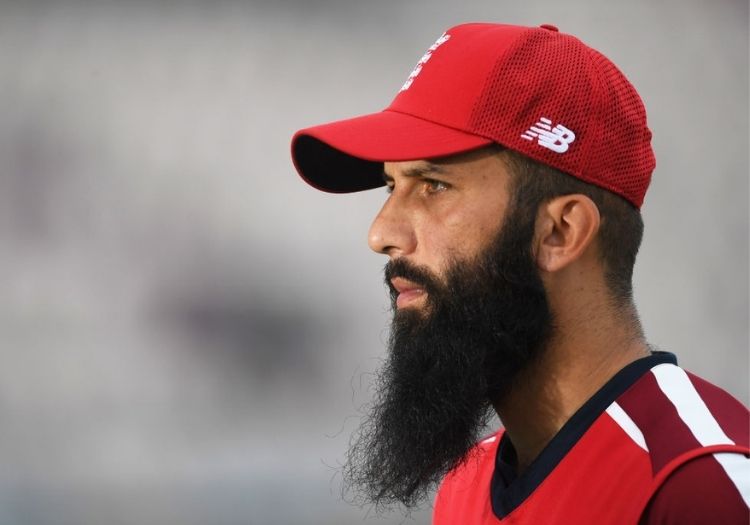 Moeen Ali and Sophie Devine have been retained as captains of Birmingham Phoenix for the delayed inaugural season of The Hundred.

The competition was due to begin in July but was postponed for 12 months owing to the impact of the coronavirus pandemic.

Moeen, who began his career at Edgbaston with Warwickshire before joining Worcestershire, was initially signed up for £125,000 as a ‘local icon’, with Chris Woakes as the team’s red-ball contracted player. The salary brackets in the men's competition have been reduced by 20 per cent for 2021.

As Worcestershire captain, he led the county to the T20 Blast title in 2018, before coming within a single ball of retaining their title a year later.

New Zealand captain Devine, meanwhile, has played county cricket for Warwickshire and is currently the top-ranked allrounder in WT20Is.

Moeen said: “Birmingham is my city and captaining my home team in The Hundred is right up there in terms of my career.

“I was born, raised and my life is still based in Birmingham, so to be the first-ever men’s captain of Birmingham Phoenix is very special for me.

“Sports fans across the country and in Birmingham especially will be eager to watch some live cricket.

“Leading Birmingham Phoenix out on to the field at Edgbaston, with the whole community behind you will be an amazing feeling.” 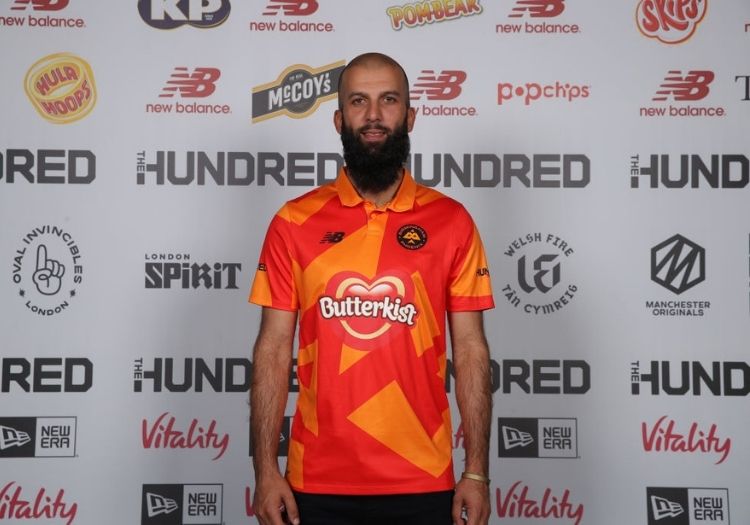 Devine added: “It’s a huge honour to captain Birmingham Phoenix and I’m really excited to be leading this side.

“We are putting together an exciting line-up and the international players we are looking to bring in are of the highest quality. I’m really looking forward to playing alongside them.

“With the opportunities that are here at the moment I sometimes have to pinch myself that I do this for a job.

“Exposing more players to the highest quality cricket is only going to benefit the women’s game globally and The Hundred is going to be a huge moment in women’s sport.”