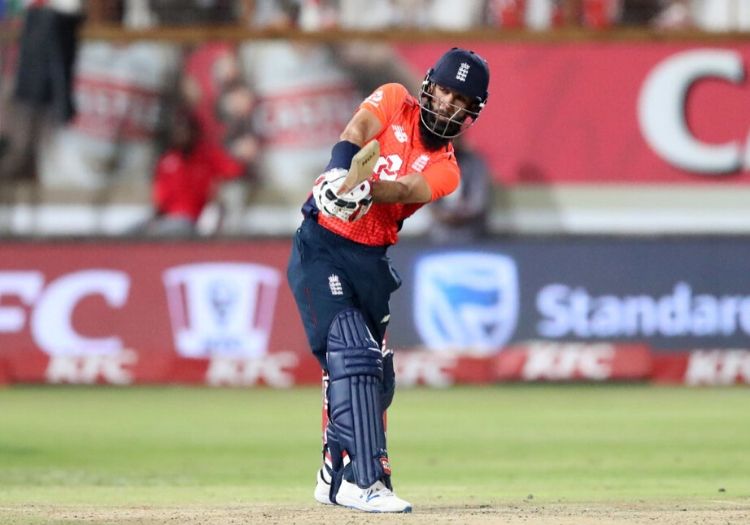 Moeen Ali is targeting a summer return to Test cricket after his remarkable exploits with the bat helped England to level their T20I series against South Africa in Durban.

The left-hander struck 39 off just 11 deliveries in a quickfire knock that included three fours and four sixes.

After the final game of the three-match series on Sunday, the allrounder will join up with Multan Sultans for the Pakistan Super League, meaning he will miss England’s two-Test tour of Sri Lanka.

Moeen has not played Test cricket since being dropped after the first game of last summer’s Ashes series and ruled himself out of contention for the red-ball legs of the national team trips to New Zealand and South Africa over the winter. It had initially been hoped that he might return for the Sri Lanka series, given his part in a 3-0 victory there in 2018.

However, speaking to the Test Match Special podcast after his starring role at Kingsmead, he admitted that he was hoping to be ready to return in time for an English summer that features two three-match series against West Indies and Pakistan.

“I am going to give myself a bit more time,” he said. “I want to make sure when I come back I am ready and fresh. Test cricket is not a place for tired minds.

“If you’re not quite on it, it’s very difficult and I know that. I’m going to give myself a bit more time.

“I want to keep enjoying my cricket and get that hunger back because I feel I lost that completely. I had no interest in my batting and bowling and when you are in that situation there is no point playing.”

With Jack Leach and Dom Bess both having impressed in Moeen's absence, however, he is well aware that he will have to fight for his position, especially with England unlikely to field two spinners through the summer.

“We have a big summer with Test cricket as always. And then there’s India next winter. I do want to be part of that for sure.

“I still have huge ambitions for Test cricket. It is still the best form of the game and the hardest. I want prove to myself and to other people that I am not a bad Test player.”

On his match-winning innings – in which his strike-rate of 354.54 was the tenth-highest ever in T20Is of anyone making at least 25 runs, he added praise for Gary Kirsten, Moeen’s former head coach at Royal Challengers Bangalore.

One shot in particular – a sliced six over backward point off a wide full toss from Lungi Ngidi – was treated almost with astonishment.

“It’s actually something that I’ve been working on with Gary Kirsten when I was in the IPL,” Moeen added.

“He helped me with my technique in terms of trying to hit that ball there. It was just nice that today it came off. It always gives you more confidence to know that what you’re doing is working.”