Moeen Ali to captain Birmingham Phoenix in The Hundred

Moeen was selected as a local icon for the Edgbaston-based team, with Chris Woakes assigned as Birmingham's centrally contracted player 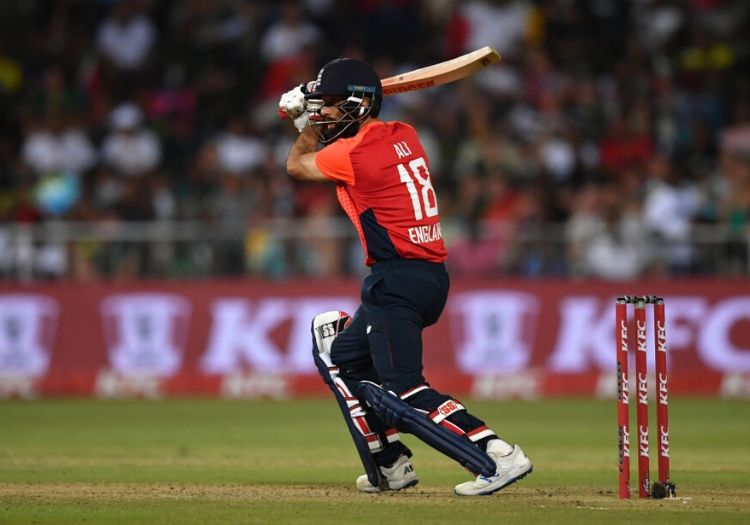 The World Cup winner was picked up as one of his side’s local icons in the £125,000 price band after Chris Woakes was allocated to Andrew McDonald’s team as their centrally contracted player. Worcestershire teammate Pat Brown was chosen as the outfit's other local icon - at £60,000.

The off-spinner is a crucial member of England’s white-ball plans; he most recently struck an 11-ball 39 in the second T20I against South Africa. However, he has not played Test cricket since being dropped ahead of the second Ashes Test in August.

He has hinted that he hopes to return to international red-ball cricket in the summer, when England will take on Pakistan and West Indies in a pair of three-match series. Were Moeen to be selected for the Pakistan series, which overlaps with much of The Hundred, he would only be available to Birmingham for their first three games.

If he is not involved in the Test series, however, the Edgbaston-based franchise would possess one of the most destructive limited-over talents in English cricket. He captained Worcestershire to T20 Blast victory in 2018 and again to the final in 2019, only to be beaten narrowly by Essex.

Moeen, who played for Warwickshire before moving to New Road, said: “Every time that I come to Edgbaston it takes me back to some great first memories of coming here at a very young age.

“I grew up in this area and to be the first-ever men’s captain of Birmingham Phoenix in a new and inclusive competition that will reach out to communities and welcome them in is very special for me.

“We’re a tight-knit city in Birmingham. We have so much around us that brings the people together, no matter who you are or your background. I know how much of a uniting game cricket is and as a leader of the Birmingham Phoenix that is something I definitely want to promote.

“Worcestershire is where I have developed as a player and as a leader and captaining them in high-profile games like at Finals Day will shape the way I will lead the Birmingham Phoenix.”