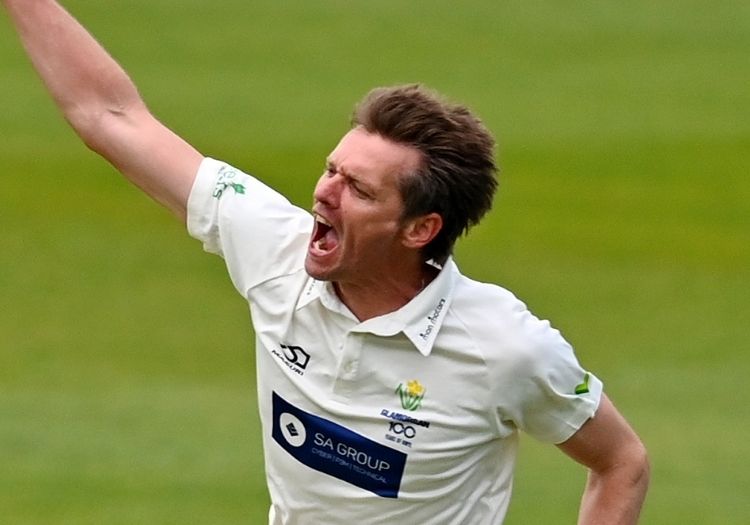 The Australian, who turned 40 on Monday, is the county’s leading wicket-taker this season and is just two scalps short of 400 in first-class cricket since joining the club in 2012.

He has agreed a new one-year deal, having previously captained Glamorgan in 2018 and been named their player of the year in both 2013 and 2014.

Speaking on his birthday, Hogan said: “I’m very happy to commit myself to Glamorgan for another year. I turn 40 today but I feel like I’ve been bowling as well as I ever have and there’s plenty left in the tank.

“It’s an exciting time at the club with lots of talented young players coming through and as a team we’ve played some really good cricket this year.

“It’s still my ambition to win silverware with the club and I don’t think we’re far away from doing that.”

Mark Wallace, a former teammate and now Glamorgan’s director of cricket, added: “Hoges has enjoyed a fantastic start to the season and been one of our standout players.

“He’s very much still the leader of the attack and capable of match-winning performances like he showed against Kent (when he claimed a second innings five-wicket haul in a County Championship victory).

“He’s also played a big part in helping to bring through our younger bowlers, sharing his wealth of knowledge and experience with them, which has sped up their development.

“Hoges has been a fantastic servant to Glamorgan for nearly a decade now, and him signing for another year is great news for the team, the club and supporters.”