The fast bowler, who injured the digit during fielding practice at the Pallekele Stadium, will now return home for treatment 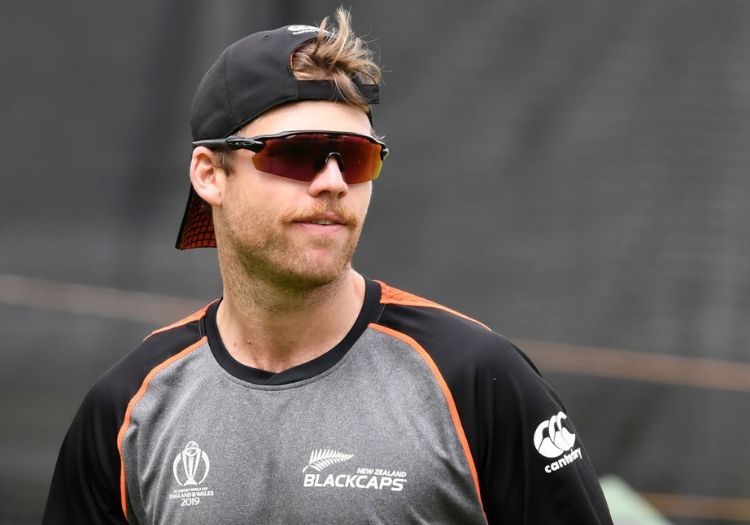 Lockie Ferguson has been ruled out of New Zealand's T20 series against Sri Lanka after suffering a fracture to his thumb.

The fast bowler, who injured the digit during fielding practice at the Pallekele Stadium, will now return home for treatment.

An X-ray confirmed a small fracture to the middle joint of the finger.

"It’s a shame for Lockie to have to miss this series, especially coming off the back of such an impressive World Cup campaign in England," head coach Gary Stead explained.

"The thumb has been put in a splint and is expected to take four to six weeks to recover; so we’re optimistic he’ll be available for the five-game T20 series against England, which starts on November 1 in Christchurch."

He added: "We won’t name a replacement at this stage as we’re confident we have adequate cover within the T20 squad who are here."

New Zealand are playing three T20 internationals against Sri Lanka, with the final game on Friday.