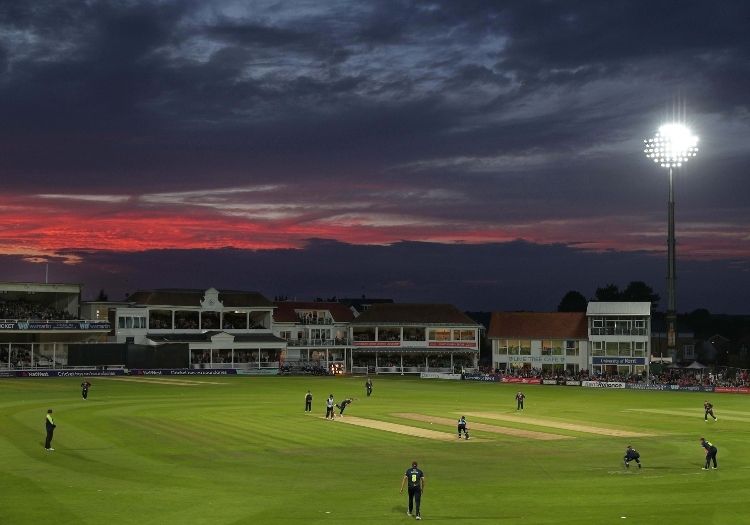 Kent have signed left-arm spinner James Logan on a short-term deal after he impressed on trial.

The 23-year-old initially came through Yorkshire’s youth system and earlier this season represented Worcestershire’s second string. But after turning out three times in the last week for Kent’s second team, he has joined the Canterbury side ahead of their T20 Blast campaign on a two-month deal.

In those three appearances, he took the wickets of Surrey's Hashim Amla and Mark Stoneman, as well as Middlesex wicketkeeper John Simpson.

His arrival also follows the enforced retirement of Imran Qayyum, who called time on his playing career due to injury earlier this season, leaving Kent without the specialist white-ball spinner.

Logan said: “I’m really excited to get the opportunity to join Kent and showcase my skills. I’ve noticed a real buzz about the place this week as we head into T20 season and I can’t wait to get the chance of being be a Spitfire.”

Kent director of cricket Paul Downton added: “James has shown his ability playing for our Second XI and has fully earnt his opportunity with us. After the announcement that Imran Qayyum has unfortunately had to retire from first-class cricket due to injury, James will be a useful addition to our squad.”

Logan made his T20 Blast debut for Kent on the first night of the 2021 competition at Canterbury against Hampshire.