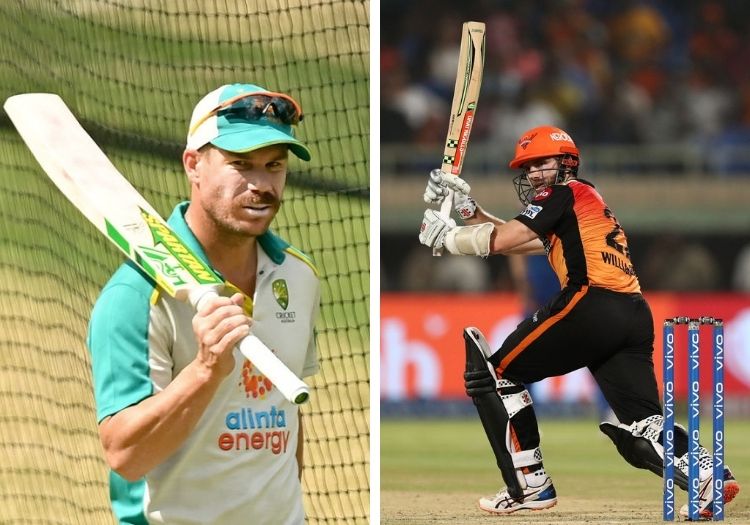 Kane Williamson has replaced David Warner as the captain of Sunrisers Hyderabad for the remainder of the 2021 Indian Premier League.

The team’s management has also promised changes to the overseas names in the XI selected to face Rajasthan Royals on May 2, putting the inclusion of Warner, Jonny Bairstow and Rashid Khan in doubt.

Warner previously captained Sunrisers to the IPL title in 2016. However, the side have won just one of their opening six matches in the 2021 tournament and are currently bottom of the table, four points behind fourth-placed Mumbai Indians, who also have a game in hand.

The Australian, who has won the orange cap on three occasions, has also struggled with the bat, scoring 193 runs at a strike rate of just 110.28 and recently took responsibility for his side’s defeat to CSK, blaming his slow batting.

In a statement, Sunrisers said: "[We] would like to announce that Kane Williamson will be taking over the captaincy for tomorrow’s match and for the remainder of IPL 2021.

"The team management has also made the decision that they will be changing their overseas combination for tomorrow’s match against Rajasthan Royals.

"This decision has not come lightly as the management respects the enormous impact David Warner has had for the franchise over a number of years. As we face the remainder of the season, we are sure David will continue to help us strive for success both on and off the field."

Sunrisers have eight matches left to play in the IPL group stages, starting with Rajasthan Royals on May 2.