NICK HOWSON: Neither player has been handed a red-ball deal for 2020-21 but Ashley Giles insists the door is not closed 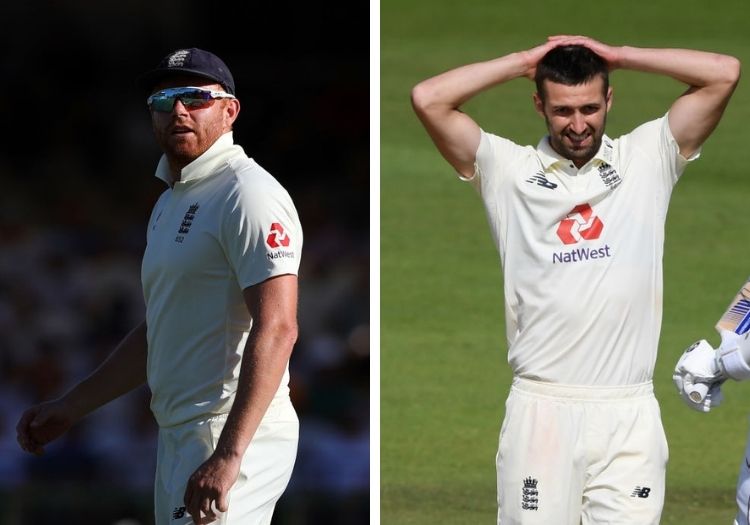 Jonny Bairstow and Mark Wood continue to be in England's thoughts for Test selection despite neither player being awarded a red-ball contract for the 2020-21 cycle.

The deals act as a reward for the previous 12 months and provide an indication as to future selection opportunities.

Bairstow didn't play a Test during the summer and has not turned out in the longest format since the tour of South Africa last winter. The decision to omit him from Joe Root's squad was partly linked to the desire to keep the red and limited-overs bubbles separate and reduce movement between the two.

Managing director of England men's cricket Ashley Giles does see a future for the Yorkshireman.

"I hope it leaves him still very hungry to continue and have a really important part to play in the future of English Test cricket," he said of Bairstow, who retained his white-ball deal after playing in all 12 limited-overs matches this summer. "It's a knock for him I am sure.

"Jonny has played one Test match in a year. We only have so many contracts that we award and it is a tough call to make. Jonny has been a very good servant for the team. He remains a very important part of what we do.

"A white-ball centrally contracted player and one of our most dangerous players in that format and that hasn't changed. We'll do everything we can to support him getting back into that Test team.

"I've spoken to him a number of times. He's taken it as well you could expect. It's hard news to hear for someone who has played so much cricket for England across all forms. He was absolutely fine. He does have a desire to go on and play Test cricket." 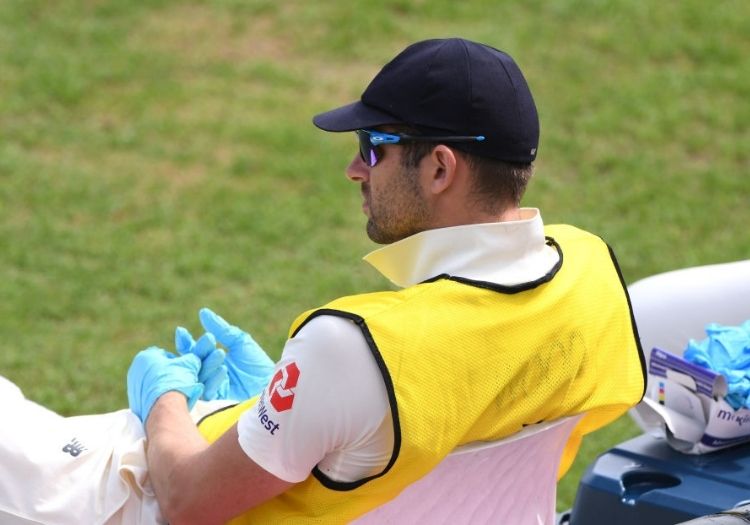 Mark Wood spent much of the summer carrying drinks for teammates

Wood played the first Test of the summer but despite remaining part of the team bubble was not called upon thereafter. Should England go to India and Sri Lanka this winter future opportunities to impress may also be affected - a worrying fate ahead of an Ashes series in 2021-22.

Giles admits that while the Durham seamer was a victim of the quality and depth of the bowling attack, touring Australia in 14 months time remains within his grasp.

"He's certainly in my plans and I am sure he's in the selectors' plans," Giles added. "It is a tricky award because you have 12 and 12.

"There is a pecking order in the bowling attack. The impact Mark Wood has on the field is huge but I think he's played three Test matches in this calendar year.

"When you look at those other guys, Sam Curran for example who is seen as someone who is in and out of the team has played eight Test matches and impacts a game when he takes the field.

"He is still under our umbrella. We look after him and we understand that shock ability when he is on the field and we need to look after that. Having him available for an Ashes series is really important to us."