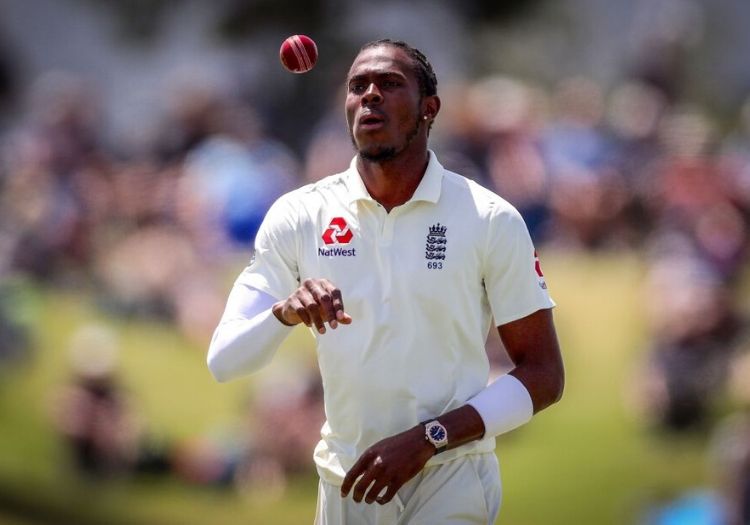 England have been accused of not using Jofra Archer properly after he was labelled an "enforcer" by former seamer Angus Fraser.

The 24-year-old caused a storm upon the start of his Test career during the Ashes, finishing as the hosts' leading wicket-taker and regularly breaking 90mph on the speed gun.

Already one of the most feared bowlers on the circuit, Archer's aggressive approach floored Steve Smith during the series but captain Joe Root has been conscious of managing his workload.

Though the Sussex man bowled 42 overs in the first Test defeat to New Zealand, only twice did any of his 11 spells extend beyond five overs.

And Fraser, who took 177 wickets in 46 Tests for England, wants to see a more consistent approach adopted.

"The way Jofra Archer is being used at times concerns me a little bit because at the moment he seems just to be used as the enforcer, someone to come on and bowl short to try and rough up the opposition, and he's better than that," he told Sky Sports.

"He's a wonderful cricketer, wonderful bowler, and [they should] maybe use him to get wickets in a more authentic way than just two men out on the hook and a short leg and that sort of stuff. So there's some work to be done [by England] there."

Though Root is yet to strike the right balance over the use of Archer, he has called on the Barbados seamer to realise his own potential.

For every potent spell of deliveries, Archer can sometimes be sluggish and lack velocity - something his skipper is keen to eradicate from his displays.

"He’s got all the attributes that can be very successful here and he’s got to learn that sometimes you’ve got to make sure every spell counts," he said after the innings and 65-run defeat in Mount Maunganui. 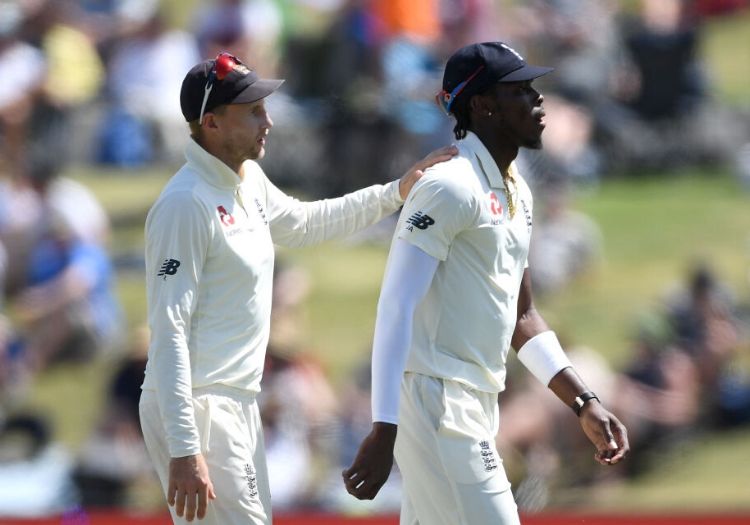 Joe Root wants to see the best from Jofra Archer

"You really have got to run in and use that extra pace to your advantage.

"In many ways I can’t fault his effort, bowling the amount he has done throughout this innings shows that he cares and he wants to put in for this team.

"But I think there are certain spells where he can just unleash a little bit more. That will come with experience and time.

"I don’t think sometimes he realises how good he is and what he can do, especially when the wicket does look flat.

"Hopefully he’ll be able to learn from an experience like this one. In many ways, I can see it really motivating him and making him a better player."