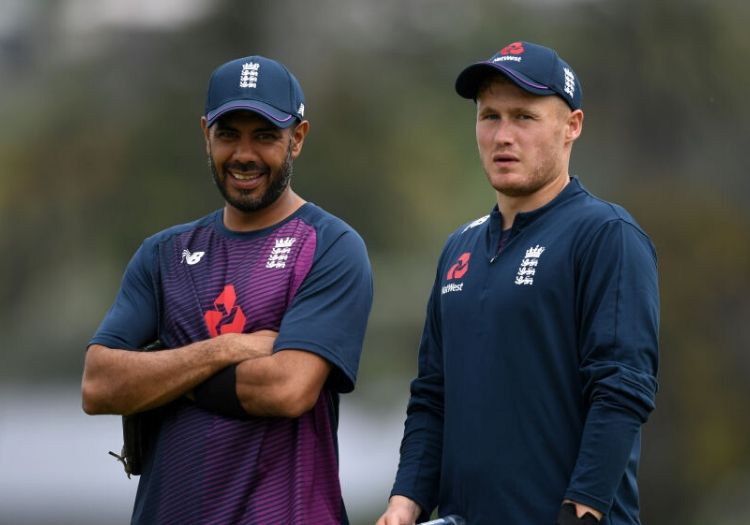 Jeetan Patel has been appointed as England’s spin bowling consultant for the tours of South Africa and Sri Lanka.

The move means that the 39-year-old will end his playing career with Wellington, for whom he made his debut in 2000. He will play his last match for the club in the Super Smash against Central Stags at the Basin Reserve on December 18.

The off-spinner, who has represented Warwickshire as the county’s overseas player since 2009 and remains committed to one final year at Edgbaston, was part of England’s coaching staff during their five-match T20I series in New Zealand.

He will join up with England on December 24 in South Africa ahead of the first Test at Supersport Park, which starts on Boxing Day.

He will also be part of the white-ball phase of the tour, which includes three ODIs and three T20Is, before playing a key role during England’s Test tour of Sri Lanka, which begins in March 2020 and includes a two-match Test series as part of the World Test Championship. England whitewashed their hosts when they faced Sri Lanka in 2018.

Only Simon Harmer took more wickets as a spinner in the County Championship last summer than Patel, who claimed 64 at an average of 26.75.