Jasprit Bumrah expected back "sooner than later" after injury

According to India’s bowling coach Bharat Arun, the fast bowler is likely to return for the Test series against New Zealand 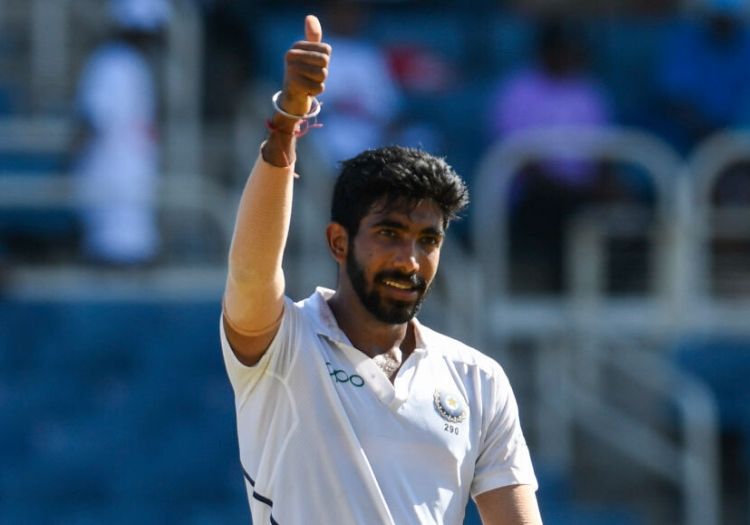 Jasprit Bumrah may not require surgery for an injury that was initially described as a minor stress fracture.

According to India’s bowling coach Bharat Arun, the fast bowler is unlikely to take part in India’s home series against Bangladesh, West Indies, Zimbabwe and Australia – all of which are predominantly white-ball driven.

However, it is hoped that the national side’s spearhead will return in time for a two-match Test series against New Zealand in 2020.

“As of now, he doesn't need surgery,” Arun told The Hindu. Bumrah had travelled to the UK in early October to consult specialists regarding his back issue.

“Fast bowling is an unnatural activity,” Arun added. “Despite our best efforts there can be no guarantees. We expect Bumrah to be back sooner than later, hopefully in time for the New Zealand Test series that is our next big challenge.”

In his absence during the three-match series against South Africa, Virat Kohli’s side dominated, with Mohammed Shami and Umesh Yadav taking 24 wickets between them.

This is brought to you in association with Dafabet India. For more on Dafabet and to place a bet, click here