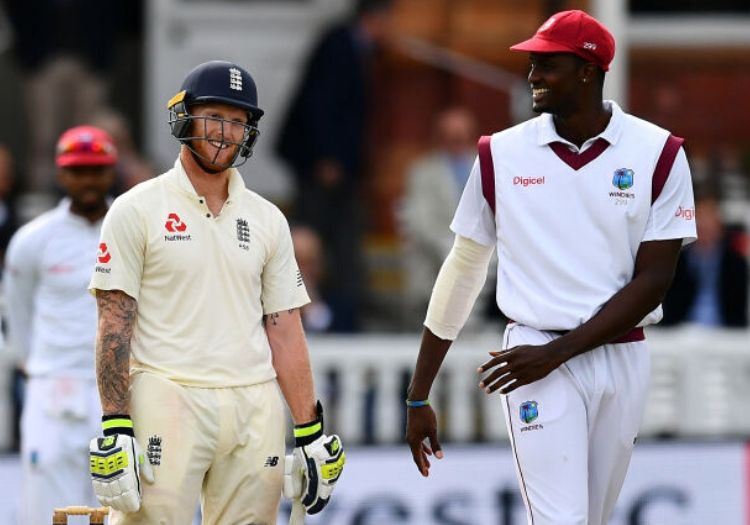 Having successfully breathed new life into the West Indies Test team and climbed to the top of the ICC allrounder rankings, what Jason Holder doesn't know about effectively combining both roles probably isn't worth knowing.

Not that he's in the mood for sharing his secrets to success. Ben Stokes, albeit for only one Test at this stage, will be given an insight into the demands of the position this week at The Ageas Bowl before Joe Root returns following the birth of his second child.

"England are in capable hands. He is an excellent cricketer and a great competitor and I am sure the guys in the dressing room look up to him too. Pretty much he'll have experienced campaigners helping him along. I wish him all the best in his tenure in this one game, perhaps, as captain."

Holder, who is unbeaten in 15 of his 32 Tests, added: "My captaincy has been made a lot easier by my players, particularly the señor guys like Kemar Roach, Shannon Gabriel, Kraigg Brathwaite, just to name a few.

"These guys have helped tremendously on and off the park and they've made the job a lot easier. I've really enjoyed leading this team. It is a very talented group. Tomorrow is another opportunity to stake a claim and get themselves back into international cricket."

Given the Windies' red-ball reawakening, the unique build-up, the absence of fans and the hosts being without Root at The Ageas Bowl, Holder will feel optimistic of emulating Sir Vivian Richards - the last captain to deliver a series win in England in 1988.

Aside from the neutralised conditions, there is plenty of recent evidence to support Holder's task. They beat England 2-1 at home last year and took the 2017 series to the final Test after a stunning victory at Headingley.

So despite 32 years of hurt staring them in the face, this is a squad full of good memories against England. 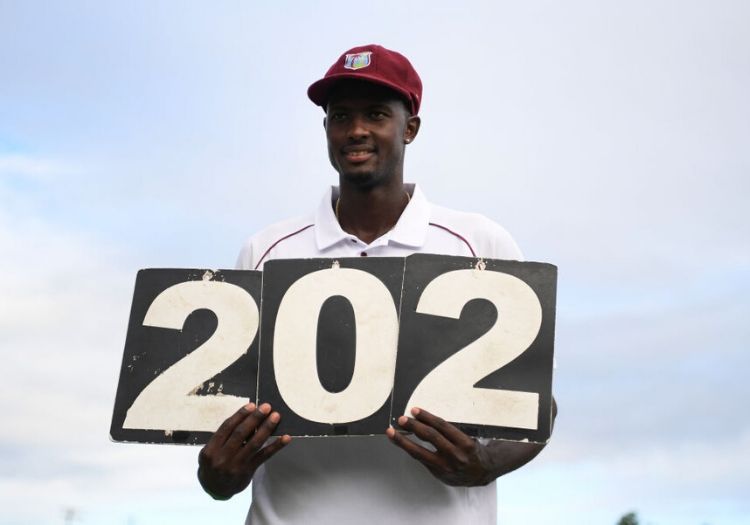 "You go back to the series against England (at home in 2019), Roston Chase got a hundred in that series as well as myself," Holder added. "There were significant contributions from the top order. I think generally we've got to bring together as a squad.

"If you look at the calibre of players we've got: Kraigg Brathwaite, Shai Hope and Shamarh Brooks have had success here in England and that is just to name a few. I am more than confident that these guys will do well in this series. They've worked really hard in the last couple of weeks."

The main selection decisions for the West Indies surround the formation of their bowling attack. Kemar Roach is expected to lead the group, with Alzarri Joseph, Oshane Thomas, Raymon Reifer and Shannon Gabriel all batting to join him. A decision on the XI will not be made until the first morning once a thorough assessment of conditions is made.