The match, originally scheduled to take place on Monday, May 3, will be moved to a later date - which has yet to be determined - following the revelation that Varun Chakaravarthy and Sandeep Warrier had returned positive tests 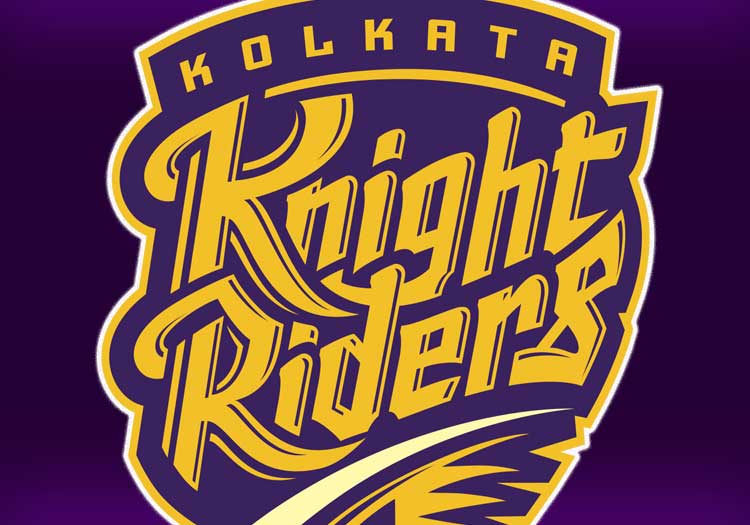 The IPL fixture between Kolkata Knight Riders and Royal Challengers Bangalore has been postponed after RCB reported two positive Covid-19 cases among the KKR playing squad.

The match, originally scheduled to take place on Monday, May 3, will be moved to a later date - which has yet to be determined - following the revelation that Varun Chakaravarthy and Sandeep Warrier had returned positive tests.

ESPNcricinfo report that Chakravarthy "recently left the IPL bio-bubble through the official green channel to carry out a scan on his shoulder and that is where he might have got exposed".

The rest of the KKR squad, and the whole of the RCB squad, have tested negative. Kolkata will now test their players every day to ensure there is no further spread of the illness within the camp.

An Indian Premier League statement read: "Both the players have isolated themselves from the rest of the squad. The medical team is in continuous touch with the duo and are monitoring their health. Meanwhile, the Kolkata Knight Riders have now moved towards a daily testing routine to identify any other possible cases and treat them at the earliest.

"The medical team is also determining the close and casual contacts of the two positive cases during the 48 hours prior to collection of the sample that returned the positive test results.

"The BCCI and the Kolkata Knight Riders prioritise the health and safety of everyone involved and all measures are being taken in that endeavour."

The development will add further fuel to the critics' fire of the IPL continuing while India is experiencing a devastating second wave of the novel coronavirus.

In excess of 350,000 new cases are being recorded daily nationwide, while the IPL's use of medical equipment, ambulances and oxygen has also been questioned in the circumstances.