Injured Sean Abbott to leave Surrey and return to Australia 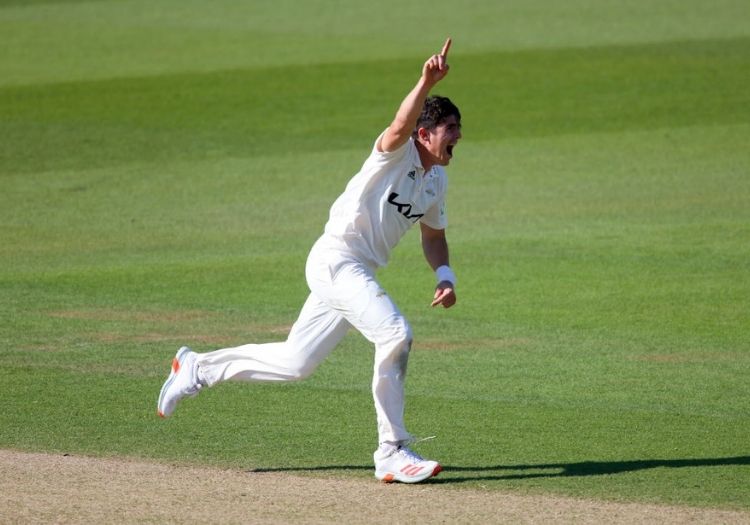 The 29-year-old, who was making his debut for the county, took 2 for 5 in the second innings, removing Chris Dent and Tom Lace, and made 40 with the bat.

However, he didn’t come out to field on the final day after suffering the injury late on day three.

Abbott was originally due to represent Surrey until the end of the T20 Blast group stage on July 16, but will instead return to Australia to rehabilitate.

Surrey’s director of cricket, Alec Stewart, said: "Sean’s injury is incredibly unfortunate as he made a great impression during his first game and had already become a popular member of the dressing room."

Surrey now only have one overseas players – South African Hashim Amla – in their squad.